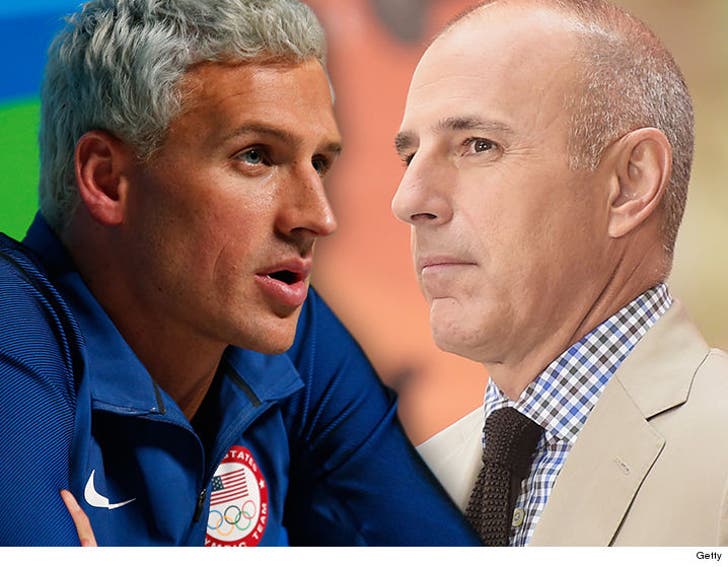 Ryan Lochte is changing his tune about the alleged Rio robbery ... sorta ... with new claims about the incident that don't exactly jive with the story he told Billy Bush.

First, Matt Lauer says Lochte now insists he did NOT have a gun pressed up against his forehead during the incident -- but rather, one of the gunmen was pointing the gun in his general direction.

Lauer says he noticed one other difference when he spoke with the swimmer on the phone Wednesday night.

Lochte now says he did not get "pulled over" by men posing as police -- but rather, 2 men approached their taxi while it was parked at a gas station, where Lochte had used the restroom. Lochte says the crew tried to tell the taxi driver to go, but he wouldn't.

Lochte says he feels the differences are nothing more than a "traumatic mischaracterization."

Lauer says he asked Lochte if he made the story up to cover up something else the swimmers were doing that night -- and Ryan adamantly denied that. 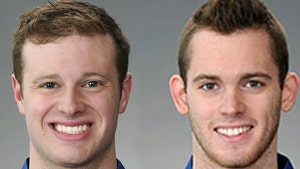 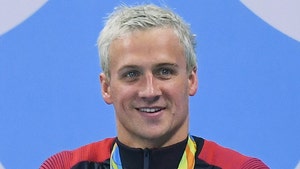