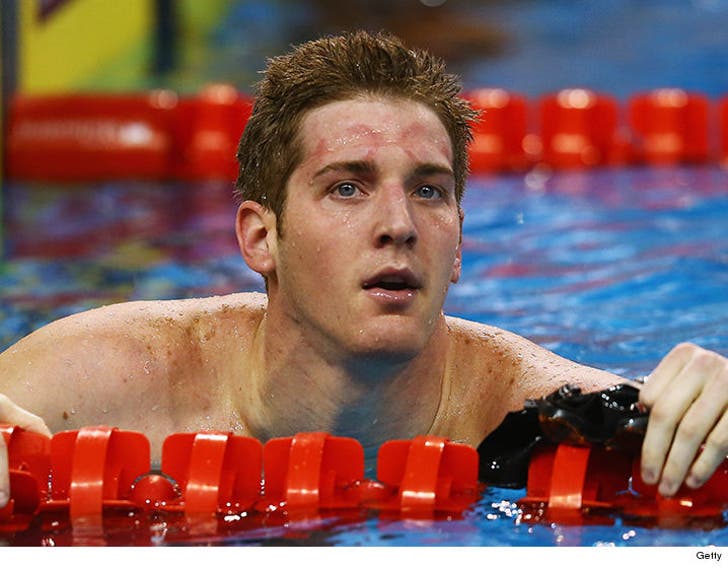 How much does it cost to make an international bathroom scandal go away in Rio?? Just short of $11,000 ... at least for Team USA swimmer Jimmy Feigen.

The swimmer's lawyer just announced that JF struck a deal with Brazilian officials ... in which he agreed to pony up a check for $10,800 to a Brazilian charity called the Reaction Institute.

In exchange, prosecutors say they will not charge Feigen with filing a false police report for lying about being robbed at gunpoint during a gas station bathroom incident early Sunday morning.

FYI, the Reaction Institute is a community outreach program that helps Brazil's youth with judo training. Ronda Rousey has worked with the charity in the past. 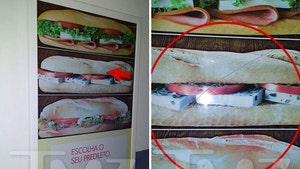 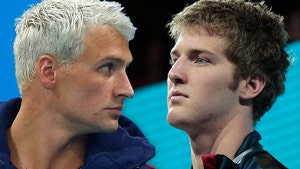