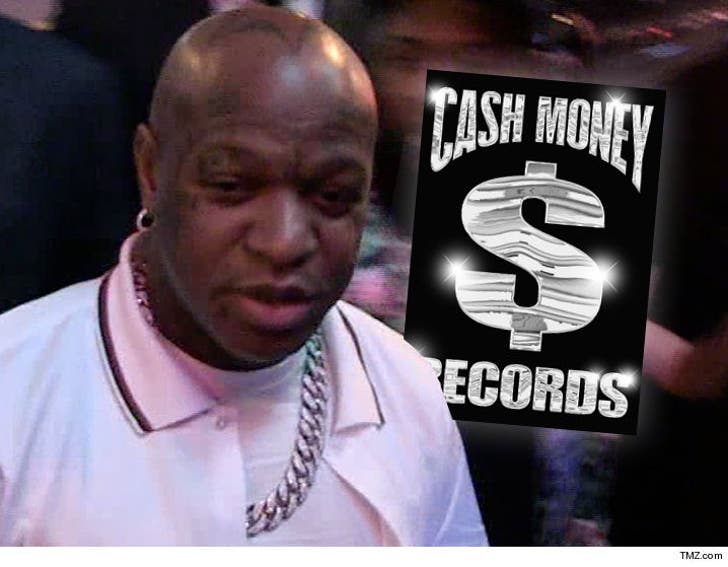 Birdman just got hit hard for stealing loot from some veteran songwriters ... hit hard as in millions of dollars.

Lil Wayne and Cash Money sampled some obscure tracks for the songs, "You" and "Certified." Seems Cash Money shorted the songwriters -- ironically exactly what Wayne claims Birdman did to him in a separate, multi-million dollar lawsuit.

Mind you, Wayne wants $51 million in his lawsuit against Birdman. But the mogul isn't worried ... we're told he's about to sign a big deal with Apple, so he'll have money to blow. 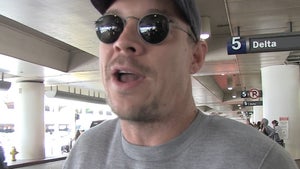