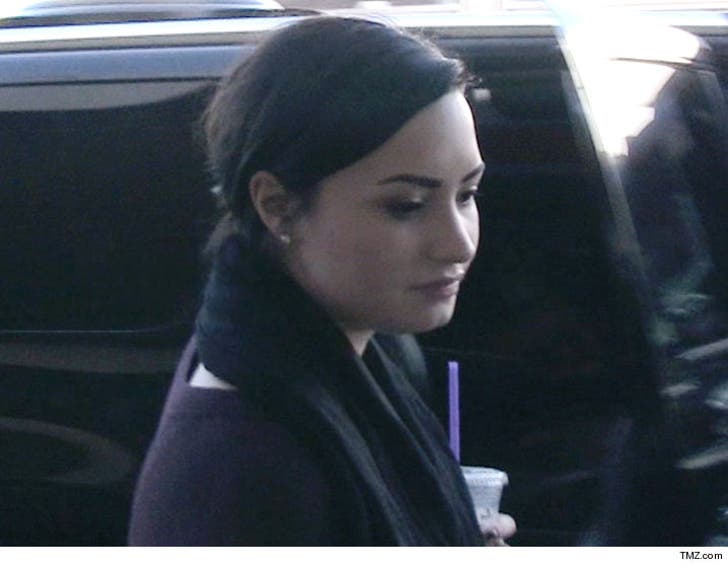 Demi Lovato has been sued by the group Sleigh Bells for allegedly ripping off their critically acclaimed song, "Infinity Guitars."

Demi's song "Stars" -- released last year as a bonus track in her album "Confident" -- has "virtually identical content" to "Infinity Guitars" ... so claims the group. The lawsuit says, "The combination of the hand claps and bass drum, structured as 3 quarter beats and a rest ... is at least substantially similar in both works."

"Infinity Guitars," released in 2010, was a massive critically acclaimed hit, scoring in Rolling Stone as one of the best songs of the year.

Last November, producers said "We did not use any samples in Demi Lovato's song Stars. Demi was also not involved with the production. She only wrote top line."

Sleigh Bells wants some serious profits from Demi and the other defendants, and they want to yank her song from getting more play. 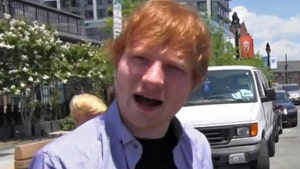 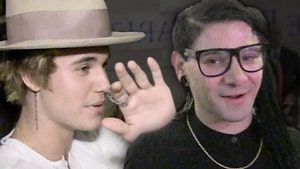