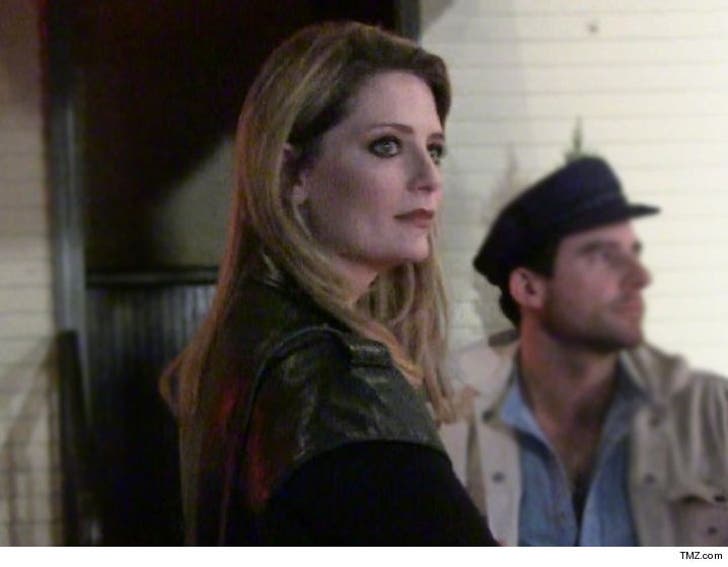 Mischa Barton's gotta fork over a ton of cash to the screenwriter she left high and dry by blowing off his movie production to go parading all over Europe.

In legal docs obtained by TMZ ... a judge ordered Mischa to pay $200k, plus interest, to screenplay writer Daniel Lief for skipping town just as shooting was set to start for his movie, "Promoted." Mischa had scored the lead role.

As we reported ... producers sued Mischa when they saw pics of her all over social media ... hangin' in Europe with a dude, instead of getting her ass to work. Daniel said the production delay -- he had to recast the lead -- cost more than $300k.

We reached out to Mischa, but no word back yet. 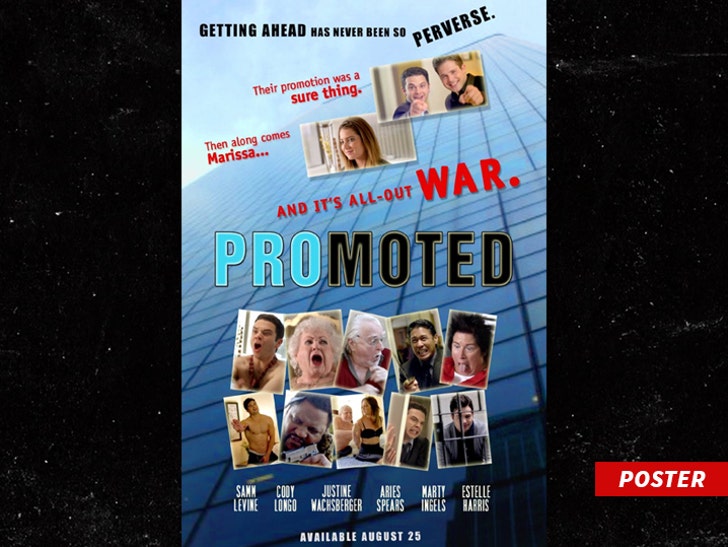 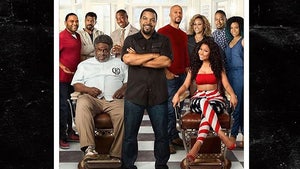