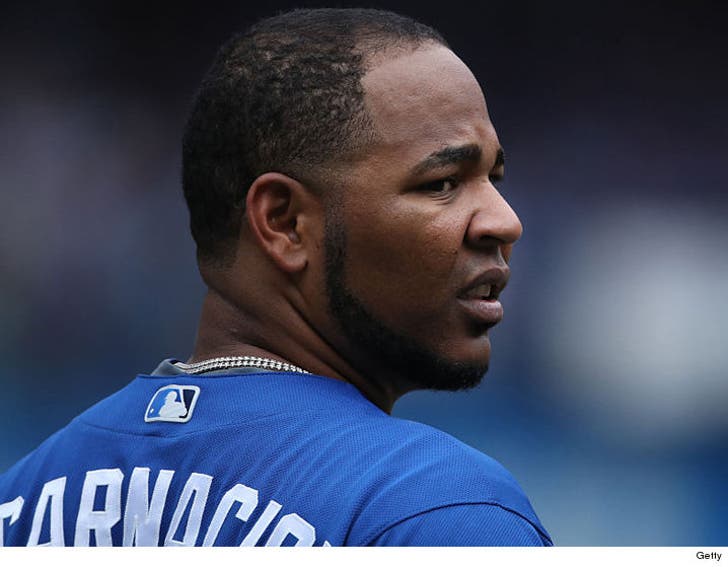 Toronto Blue Jays superstar Edwin Encarnacion has been sued by a woman who claims he knowingly gave her multiple STDs during a romantic weekend ... TMZ Sports has learned.

The woman behind the lawsuit claims she's a 24-year-old family friend of the MLB star who first met him in 2013.

In her lawsuit, the woman claims she hooked up with one of Edwin's teammates in 2015 -- but was tested in December 2015 at a Planned Parenthood and was told she was clean.

The woman claims she later hooked up with Edwin during a trip to Punta Cana in the Dominican Republic in February 2016 ... and had unprotected sex on at least 2 occasions.

Problem is ... the woman claims she was in pain in the days after the hookup and thought she had Zika -- so she went to a doctor.

She later learned it was NOT Zika -- but rather two STDs.

The woman claims she contacted Edwin -- but he insisted he was clean and "suggested she may have picked up [the STDs] when they went 4-wheeling and she swam in the river."

The woman says Edwin later backed off his claims about being STD-free -- and then stopped contacting her altogether. The woman claims she now believes he knew he was carrying STDs all along.

The woman is suing Edwin for battery, misrepresentation of the facts and more -- and is demanding more than $11.5 MILLION to make things right.

We reached out to Edwin's agent -- who told us "no comment." 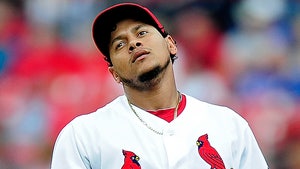 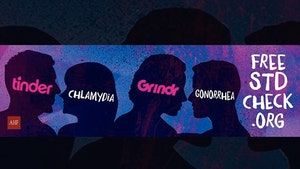