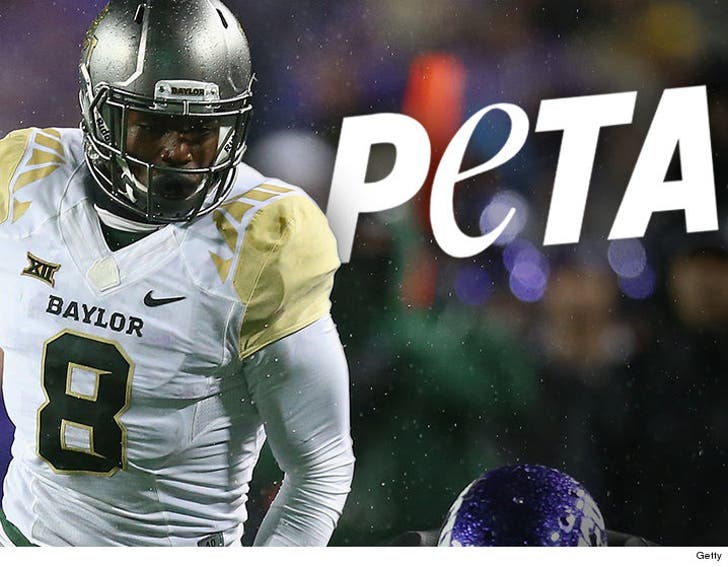 PETA has declared WAR on the scumbag Baylor football player who beat up his dog -- calling for an immediate steroids test, claiming increased testosterone may have contributed to his violent rage.

Sophomore wide receiver Ishmael Zamora ﻿has been under serious fire ever since footage surfaced from June showing him mercilessly whipping and kicking a small dog. 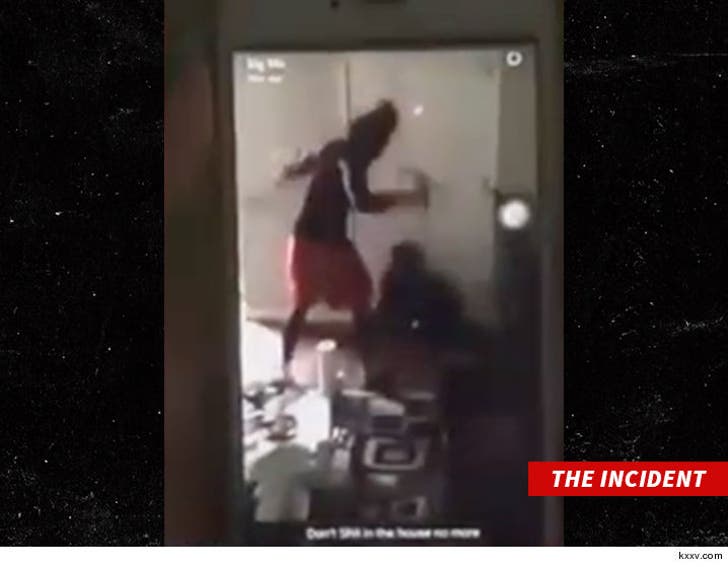 Baylor interim coach Jim Grobe has said Zamora will be disciplined for his actions -- but the exact punishment is unclear.

The People for the Ethical Treatment of Animals are asking the school and the court system to drop the hammer.

"PETA is calling for drug testing, since testosterone is particularly aggression-inducing, as well as psychiatric counseling and anger management, for everyone's sake, at his own expense," Stephanie Bell tells TMZ Sports.

"And he should be suspended and banned from ever owning animals again."

Bell -- PETA's senior director of cruelty casework -- is also praising Baylor for "recognizing that this man's behavior is dangerous to animals and that such a violent outburst against a defenseless individual does not bode well for his future."

Zamora has reportedly sent his dog to live with relatives since the incident. 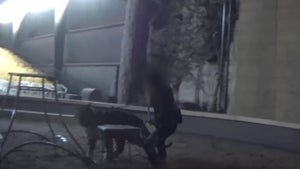