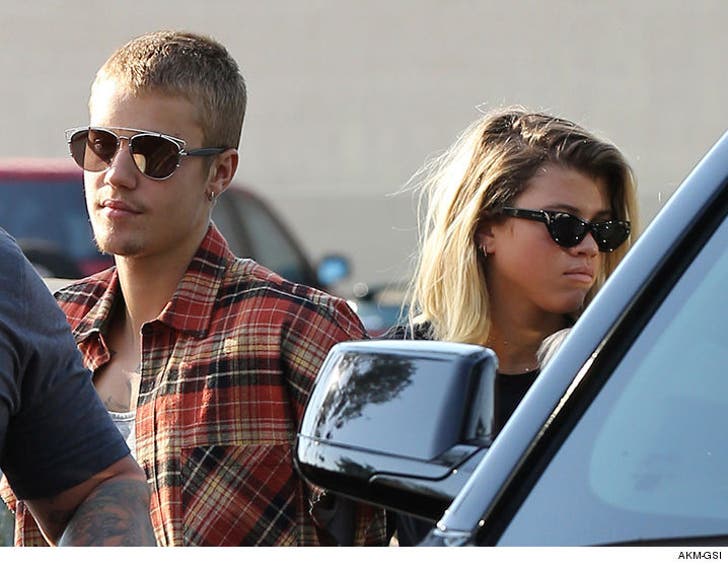 Justin and Sofia got their juice on Tuesday in North Hollywood, the day before she officially became a woman ... in age, anyway. They hadn't been seen together for about a week while Justin was overseas performing at a British music festival.

Now they're not only reunited -- they're legal! You can stop cringing. 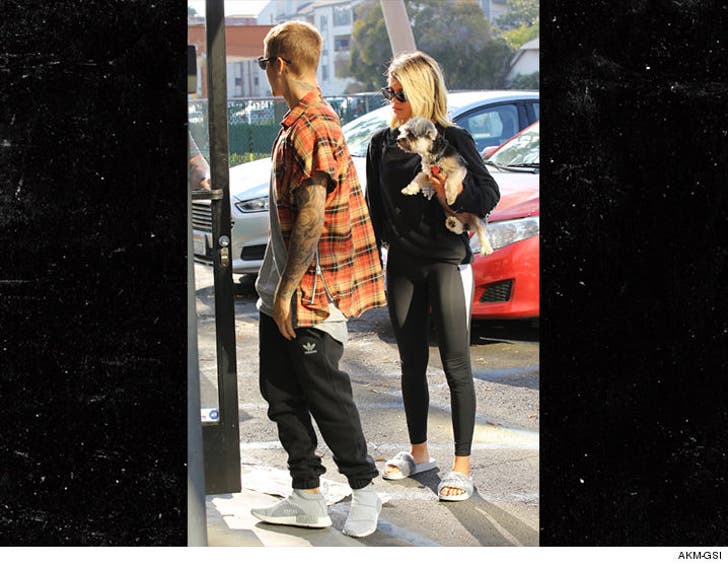 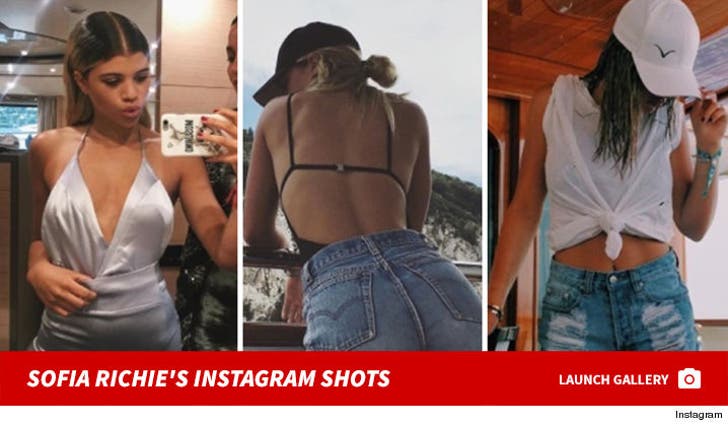 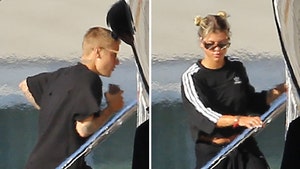 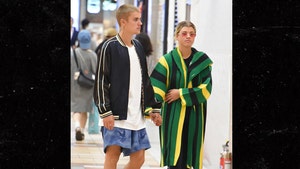