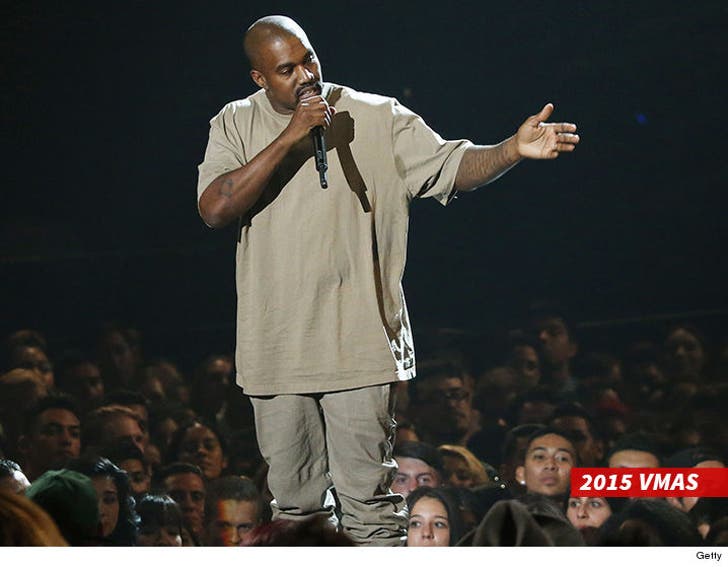 Kanye West will have free reign over the stage at this weekend's MTV VMAs and show producers are expecting something big ... they just have no idea WHAT it will be.

A source close to production tells us MTV honchos are giving 'Ye 4 minutes to do with as he pleases. He can rap, sing, dance or even just stay silent ... and we're told show producers are totally clueless which door he'll pick.

You'll remember ... Kanye won last year's Michael Jackson Video Vanguard Award at the show and took the stage for an 11 minute sermon that included talk of a presidential run in 2020.

There have been rumors he and Taylor Swift might make nice during Sunday's show ... but sources close to Swift say she has no plans to attend. 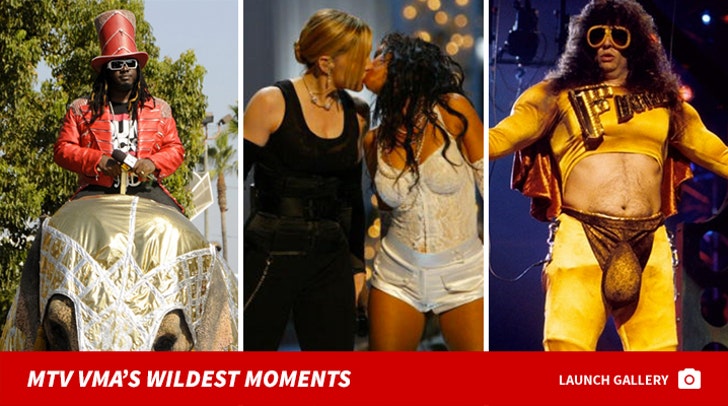 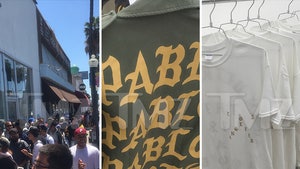