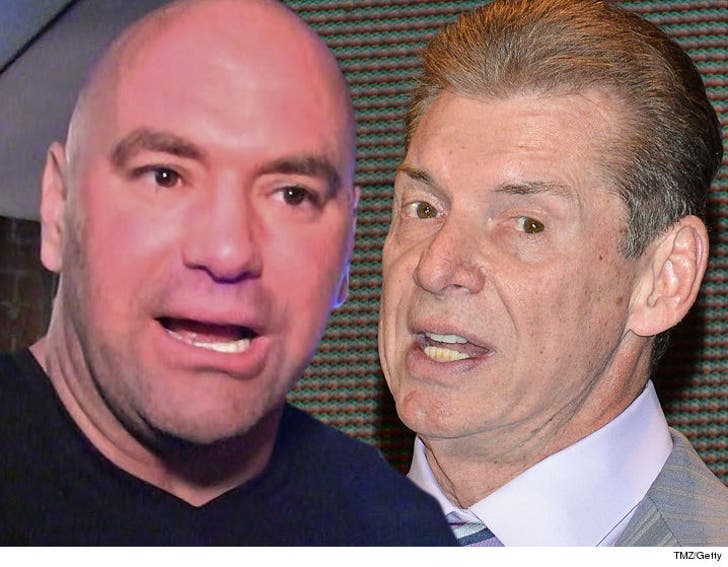 "He's a f***ing maniac, he's an animal, he's a competitor, he wants to win. That's his nature and I respect it." -- Dana White on Vince McMahon.

The UFC honcho opened up about his working relationship with the WWE tycoon on Ric Flair's podcast this week ... and while he says it hasn't always been smooth sailing, it's obvious he respects the guy.

"Vince has been very difficult in the past but the past several years he's been much better," White said.

White says working with the WWE on the recent deal that allowed Brock Lesnar to fight at UFC 200 -- along with a deal to get Ronda Rousey at WrestleMania 31 -- were "probably the best experiences." 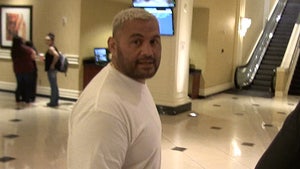 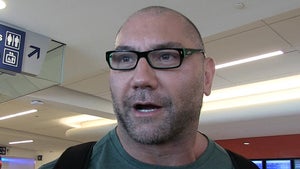