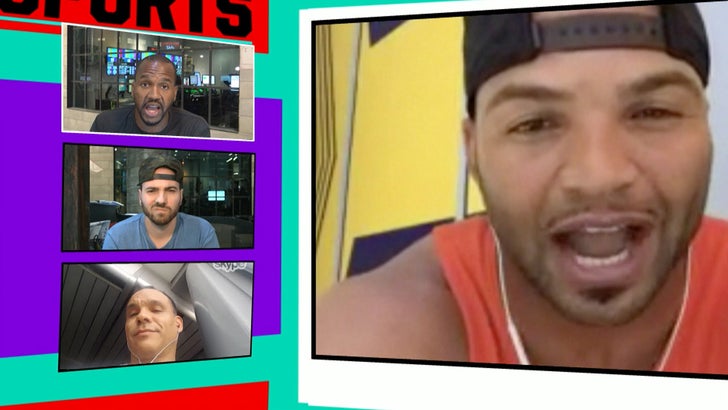 Robert and Brendon came on the "TMZ Sports" TV show and talked about Harrison's comments on Kaepernick, and the apology in which Rodney said he had no clue Kaepernick was mixed.

The two stars ... both mixed themselves ... totally called BS on Harrison's excuse with Robert saying "I'm not buying that" and Brendon going even further saying Harrison's explanation was an "escape plan." 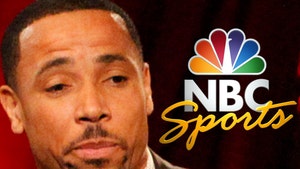 Rodney Harrison -- No Punishment From NBC ... After Controversial Kaepernick Comments