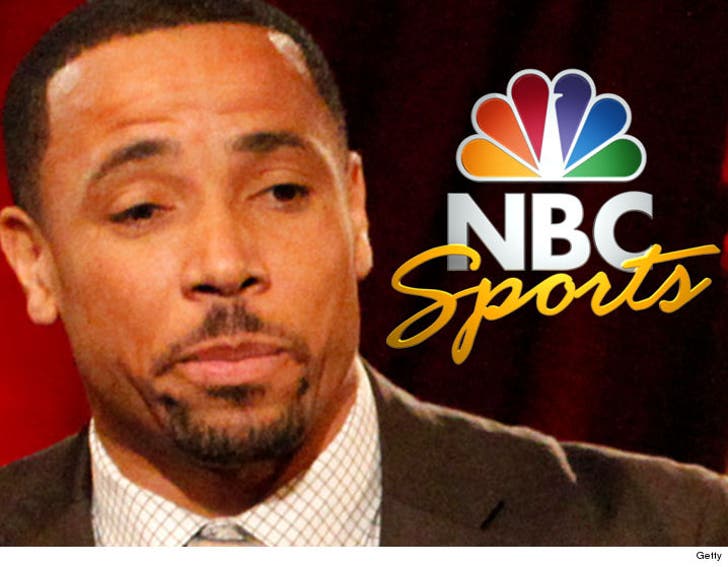 Rodney Harrison WILL NOT BE DISCIPLINED for his controversial comments about Colin Kaepernick ... a rep for NBC Sports tells TMZ Sports.

Harrison made the shocking comments during a radio interview Tuesday morning saying, "I'm a black man and Colin Kaepernick ... he's not black."

Harrison later apologized and backtracked ... explaining he "never even knew [Kaepernick] was mixed."

Still, many anticipated Rodney would be punished by NBC ... or even FIRED for his comments.

However, a rep for NBC Sports tells us Rodney will face NO punishment or discipline ... and is expected to be on the air for "Football Night in America" on September 11th. 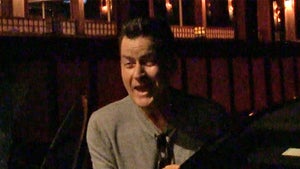