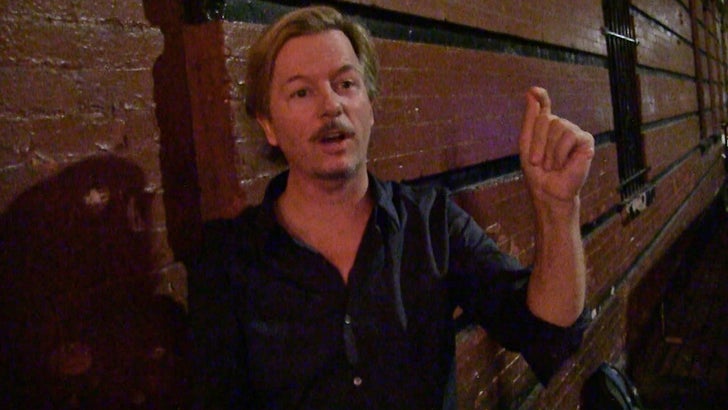 You knew it was gonna happen ... comics ripping Peyton Manning so badly, producers had to cut some of the racier jokes out of the "Comedy Central Roast of Rob Lowe."

Well, good news ... David Spade is revealing some of HIS Manning zingers that were deemed too hot for the actual show (which airs on Labor Day) ... and they're pretty hilarious.

You gotta check out the clip ... Spade says Peyton dished out as hard as he took ... and even nailed him with a few good shots. 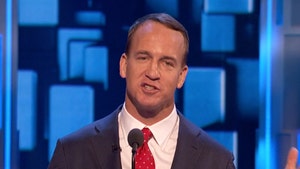 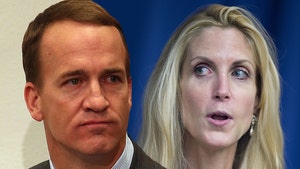