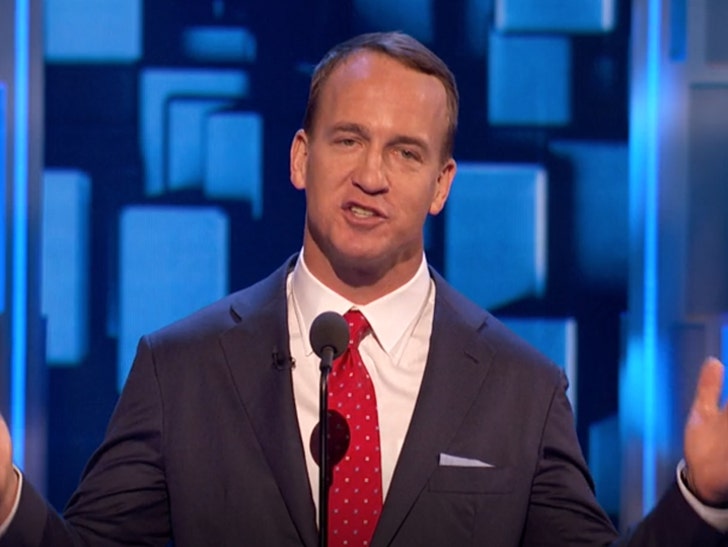 Peyton Manning dragged Tom Brady into his comedy act at the Rob Lowe roast -- firing a zinger at the Patriots QB over the whole Deflategate scandal.

Manning was talking about Rob Lowe's famous 2012 blunder -- where Lowe erroneously tweeted out that Peyton would be announcing his retirement. Obviously, he did not.

Enter Peyton at the Roast ... when he turned to Lowe and said, "You tried to take the air out of my retirement announcement so fast, you can probably get a job as Tom Brady's ball boy." 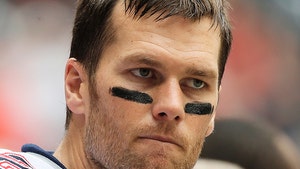 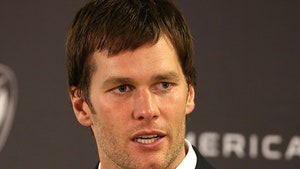