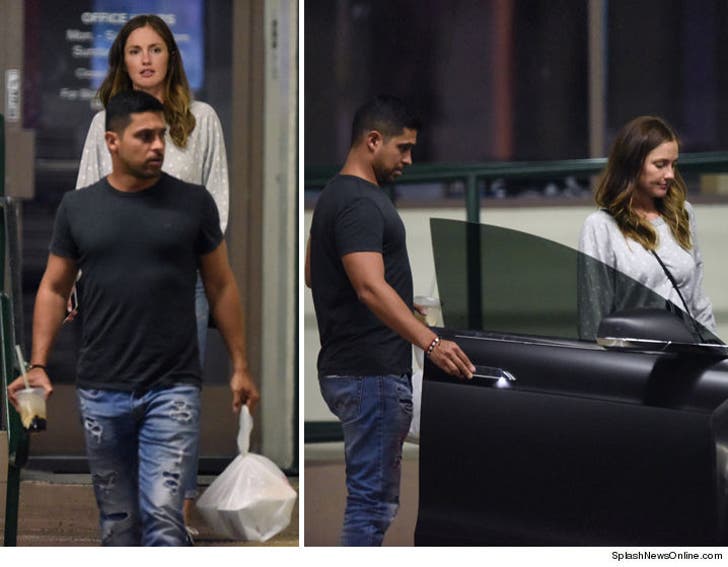 Wilmer Valderrama and Minka Kelly seem to be rekindling an old flame, and it's already getting really hot.

The exes grabbed a spicy meal at Palms Thai Restaurant in Hollywood -- before leaving in Wilmer's ride. Note the perfect gentleman move with the car door.

Minka and Wilmer used to be an item in 2012 ... shortly after she split with Derek Jeter. Wilmer just broke up with Demi Lovato a couple months ago -- so this time he's the one rebounding.

And doing it well. 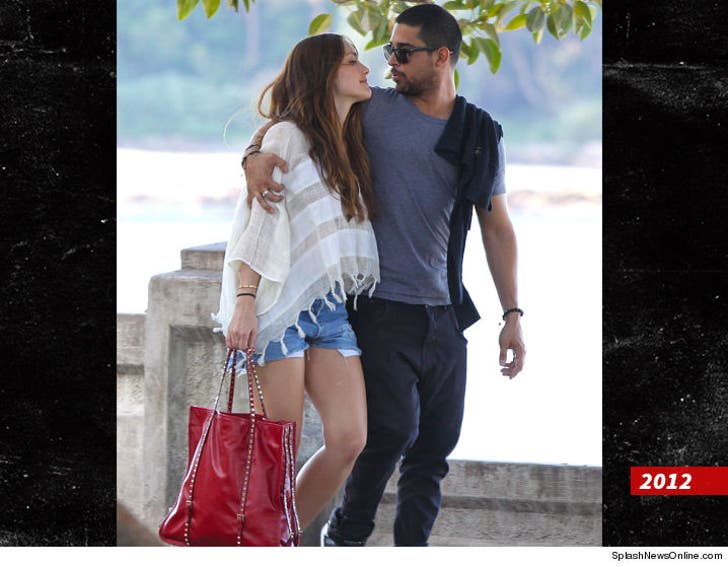 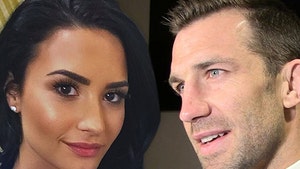