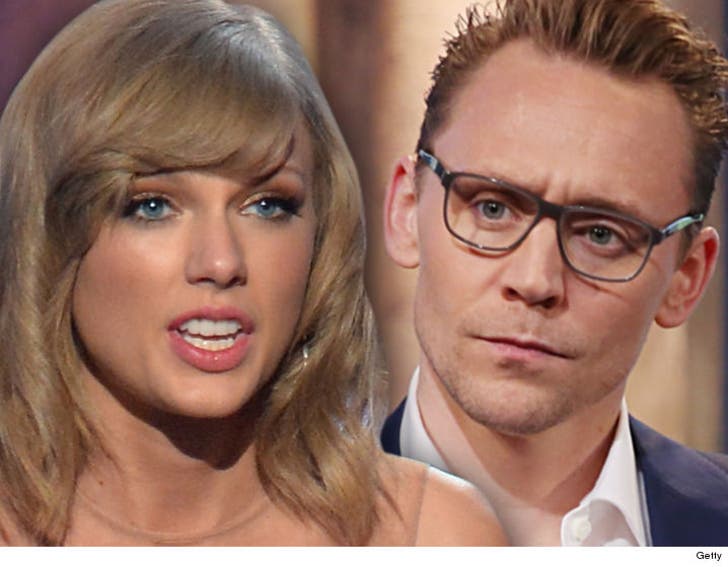 Now that the fat lady has sung, people who were around Taylor Swift and Tom Hiddleston are talking about their relationship or lack thereof, and a lot comes down to timing.

You'll recall Taylor and Tom were first seen together at the Met Gala in early May, right before she broke up with Calvin Harris. There was hardly a breath between her breakup with Calvin and a major public display of affection between Taylor and Tom.

It may not be coincidence that Taylor and Tom were public about their relationship as Calvin's camp was spinning stories that she cheated on him. Some people familiar with the situation say Taylor's brand is so strong and clear ... it's better to make it appear her new relationship was serious rather than just a fling. 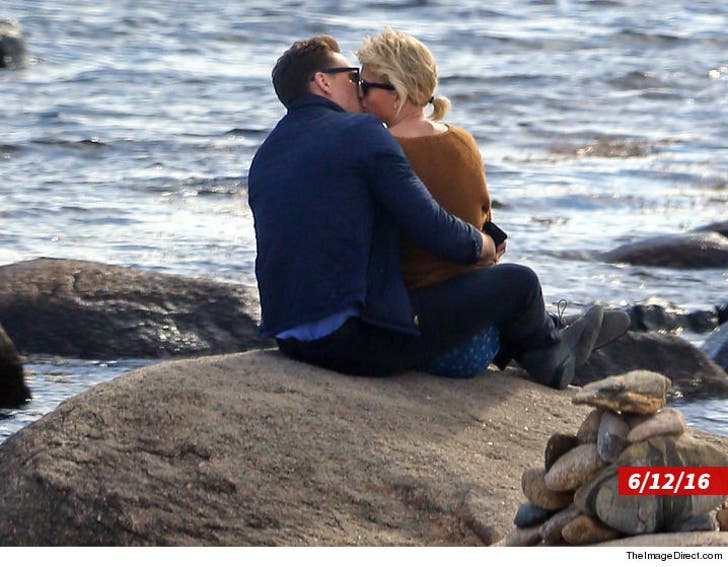 Something happened in June that was very un-Taylor-like. A photo agency got a pic that sure looked staged ... a pic on her Rhode Island estate showing Taylor and Tom kissing.

Taylor and Tom haven't been seen together since July 27. There was a lot of talk they had broken up but no one from Taylor or Tom's camp was talking for more than a month. Finally, Tuesday, the day after Labor Day and what people call the official end of summer, Taylor's camp leaked the breakup.

So the question ... how much of this was real, and how much was just image? 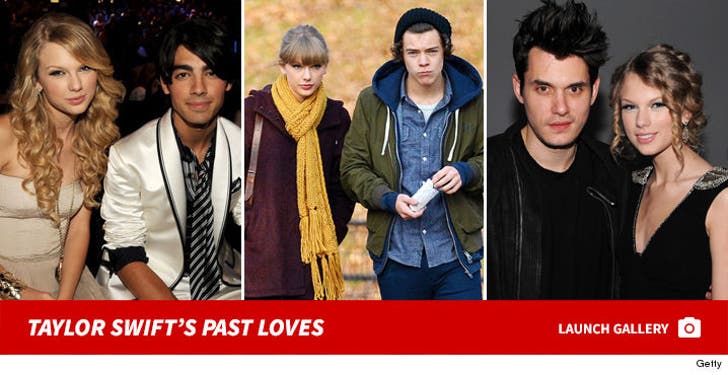 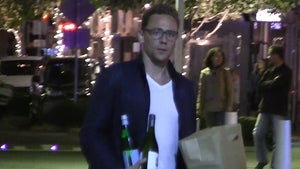 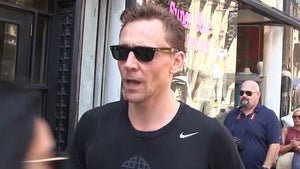