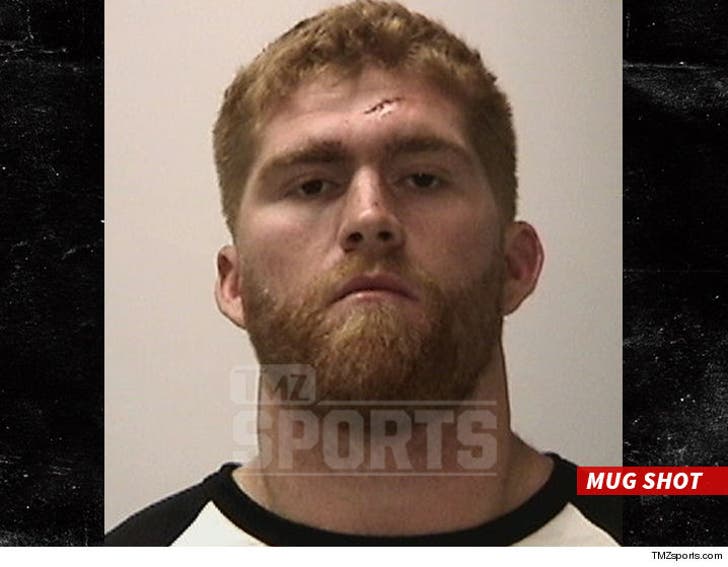 Ex-49ers tight end Bruce Miller has been hit with 7 felony charges for allegedly attacking a 70-year-old man and his son ... including assault with a deadly weapon -- a cane.

Officials say 29-year-old Miller was drunk when he went into the Marriott Fisherman’s Wharf hotel in San Francisco early Monday morning and tried to force his way into an occupied room.

The 70-year-old man and his 29-year-old son tried to explain to Miller that he was in the wrong room -- but Miller allegedly got violent and attacked both men ... knocking the elderly man unconscious and breaking bones in his face.

Miller was arrested -- and now the San Francisco District Attorney's office has announced the 7 felony charges and 1 misdemeanor filed again him, which include:

-- 1 count of inflicting injury on an elderly person

Miller has already been cut by the 49ers. He's due in court Friday. 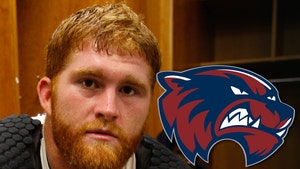 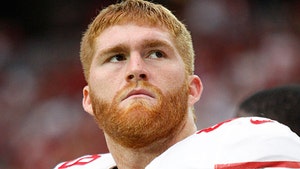