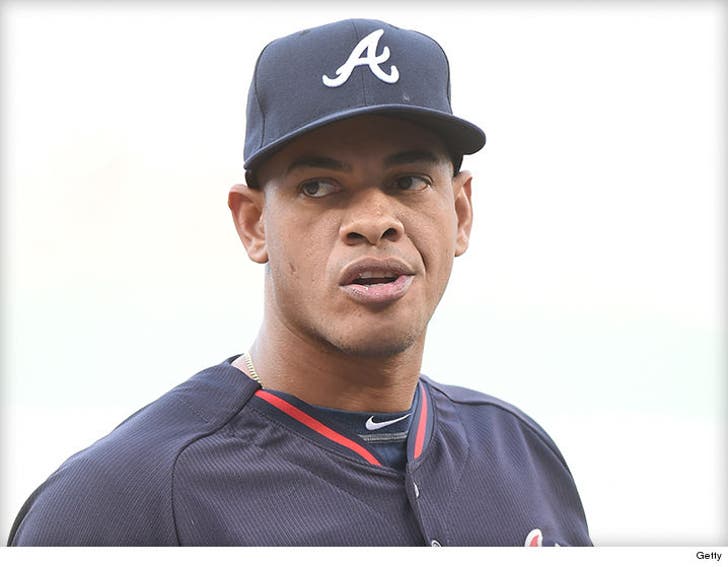 Ex-Atlanta Braves outfielder Hector Olivera was found guilty of misdemeanor assault on a woman stemming from an April incident outside of a hotel in Arlington ... TMZ Sports has learned.

Olivera was arrested on April 13th outside the Ritz-Carlton after cops say he got physical with a woman early that morning.

Olivera had pled not guilty -- but the case went to a bench trial and the judge found him guilty, this according to Arlington prosecutors.

We're told the 31-year-old Cuban-born player was sentenced to 90 days in jail with 80 days suspended.

We spoke with Olivera's lawyer, Mark Schamel, who tells us he will appeal the conviction next week.

Olivera -- who was a member of the Braves at the time of the incident -- was suspended by MLB for 82 games after the league ran its own investigation and determined he did inflict harm on the woman.

He was traded to the Padres back in July before being released altogether. He's currently a free agent. 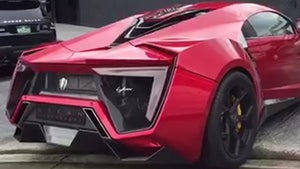 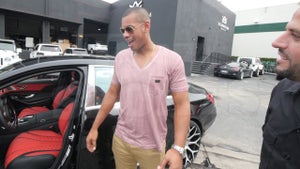