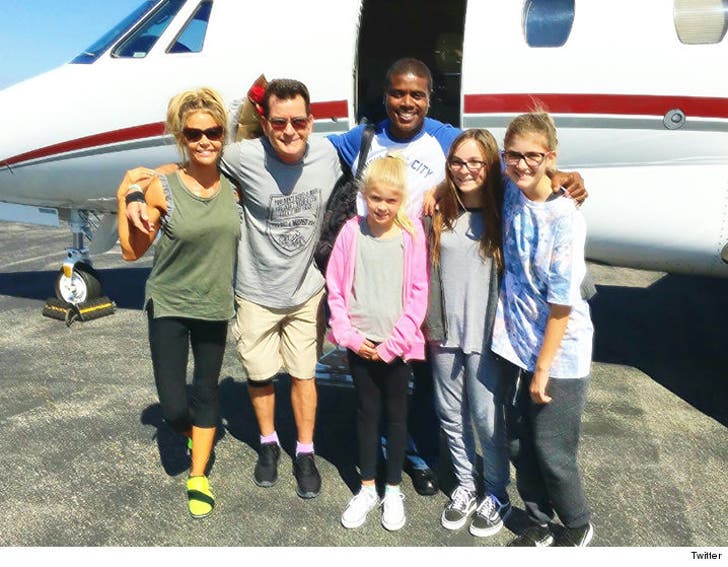 Charlie Sheen fueled up the private jet for his birthday and partied with a couple of his favorite girls.

Unlike most tales of the Warlock, this time he was hanging with his daughters, Lola and Sam. Turns out they're huge Macklemore fans, and Sheen decided to celebrate his 51st last weekend by taking them to TWO concerts ... one in Seattle and then Las Vegas.

Despite recent financial tensions with Denise Richards ... she dropped their girls off for the trip with Dad and his pal, Tony Todd. In addition to the daddy/daughter weekend ... Charlie's other gift was an authentic Gold Glove award from Tony.

As for those wondering why Charlie's been crying poverty to Denise and Brooke Mueller, but is still flying on a fancy jet -- we're told the aircraft was a gift from an "old friend and future business partner, Robert Earl." 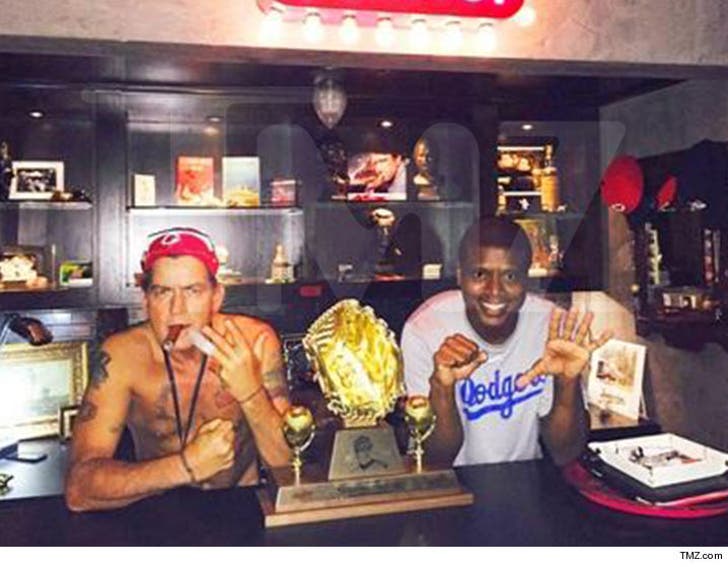 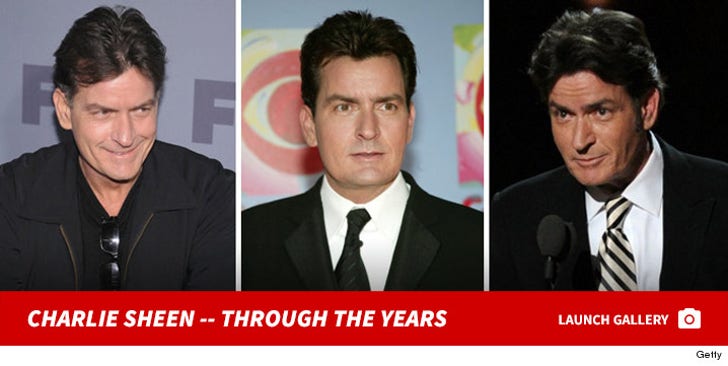 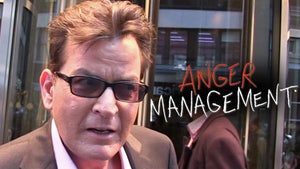 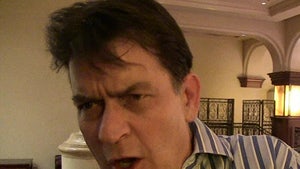