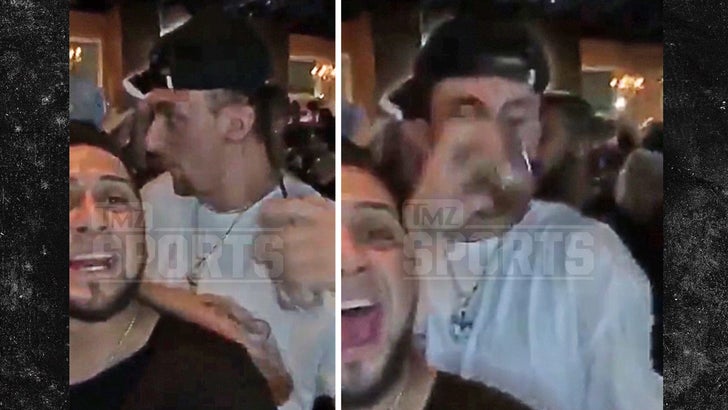 Manziel recently revealed he re-enrolled in classes at Texas A&M -- and clearly, he's adopted the college student mentality ... because the 23-year-old went raging like your average coed on Tuesday night.

This video was shot at The Rooftop On 6th ... after Manziel had already hit up several other bars in the area.

Unclear what he's drinking, but sources at the bar tell us it wasn't water or a Shirley Temple ... or anything else non-alcoholic.

Manziel has been on a tear lately -- just last week he was partying in Miami with Future.

As for Johnny's vow of sobriety from back in June -- that's over. 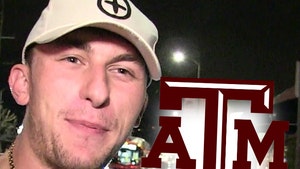 Johnny Manziel -- I Promised My Parents I'd Graduate ... So I'm Goin' Back To School 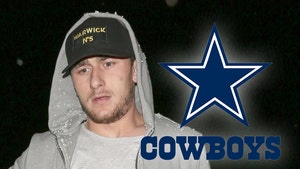