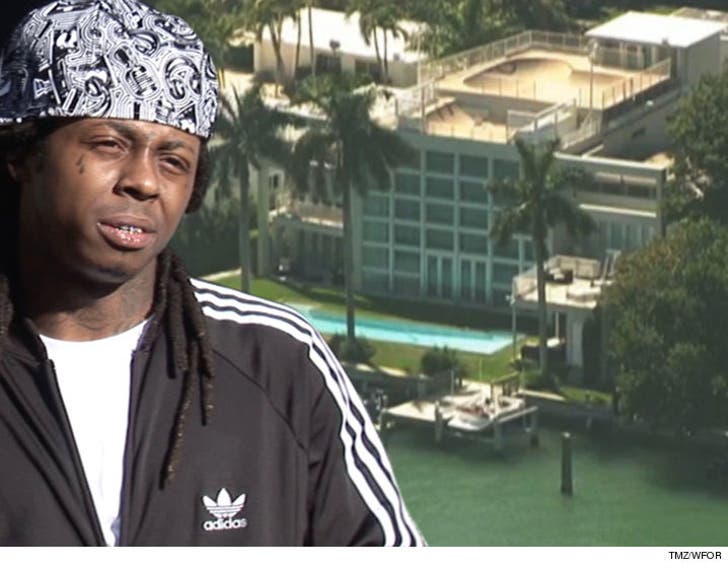 Sources close to Weezy tell TMZ the rapper is beside himself over last week's police invasion into his home ... resulting in the rapper getting hooked up by cops.

Wayne's been trying to sell the mansion on a fancy schmancy, super exclusive island, but he hasn't gotten any serious bites for a year. Wanye was willing to stay while he tried selling the joint, but now he just wants out and will let it sit until a buyer comes along with the appropriate amount of cash.

He's had nothing but problems since moving in. He was a swatting victim back in March 2015 and he's had all sorts of issues with people ogling his estate from the water and snapping pics. 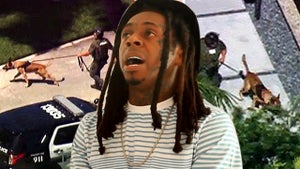 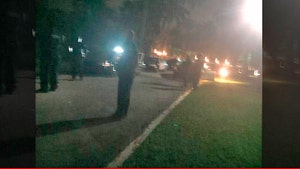