Tupac's estate is pissed yet another person is trying to take advantage of his art, and plans to block the sale of his handwritten lyrics to "Catchin' Feelings."

Pac's estate claims managers and employees had a fire sale after the rapper's death -- selling off tons of his personal property -- but says it is the rightful owner of all his lyrics and written creations, because he never sold any of them.

As we reported, memorabilia company Moments in Time plans to sell the original lyric sheet on Sept. 13th ... the 20th anniversary of Pac's death.

The estate says it has rewarded people who unknowingly get Tupac's stuff if they return it -- but adds it is "aggressively pursuing" those who purposely try to exploit his memory.

Moments in Time owner Gary Zimet thinks the estate has no claim, and says it's full steam ahead for the sale. 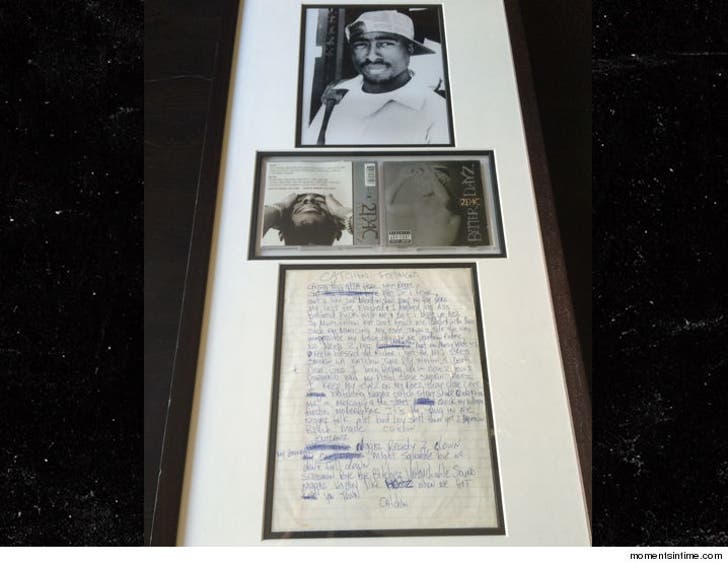 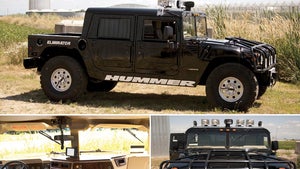 Tupac -- No California Love ... My Hummer is Headed to the Midwest! 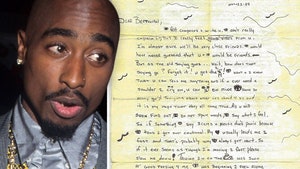