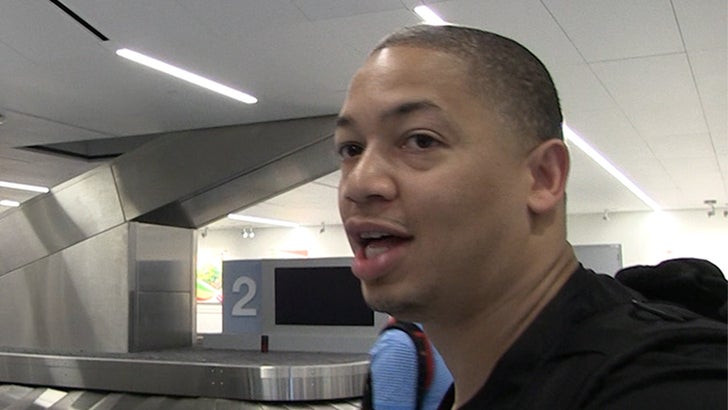 Maybe ... 'cause his buddy, Tyronn Lue -- coach of the world champion Cleveland Cavs has invited his old nemesis to join his bench.

In case you missed it, Iverson gave Lue a big shout-out during his Hall of Fame induction speech this weekend ... and said they became good friends after the legendary "step-over" at the 2001 NBA Finals.

Iverson also mentioned in his speech that point guards seem to become the best NBA coaches -- and since A.I. played some P.G., we asked Lue if "The Answer" was a candidate for a job.

Lue and Iverson on the sideline together? Please get matching hairdos. 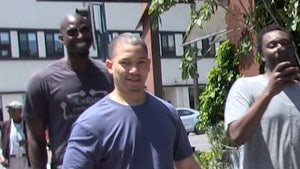 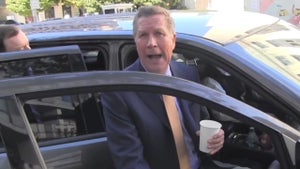