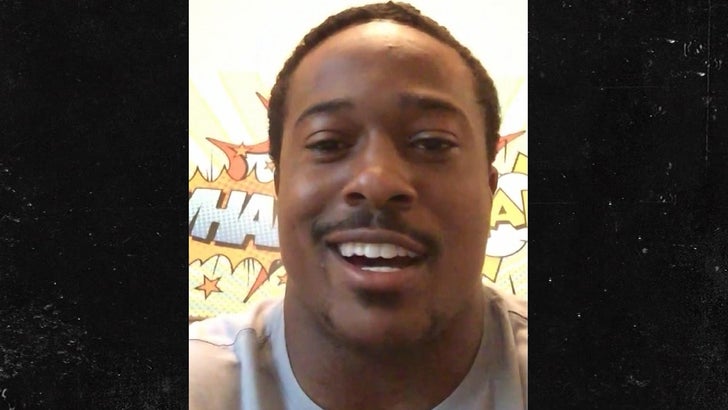 Tennessee Titans linebacker Avery Williamson says he was conflicted about wearing special cleats to pay tribute to 9/11 victims ... so he asked for advice from the man upstairs ... and God told him to lace up.

As you've probably heard, Williamson said he was concerned about his cleats being a distraction -- and even possibly earning him a fine from the NFL -- and waffled about the footwear.

Check out the clip ... Williamson explains how he prayed for an answer -- and got one.

There's more ... Williamson also says he got love on Sunday from one of the people holding the American flag during the National Anthem -- and it's the kind of story that gives you the tingles. 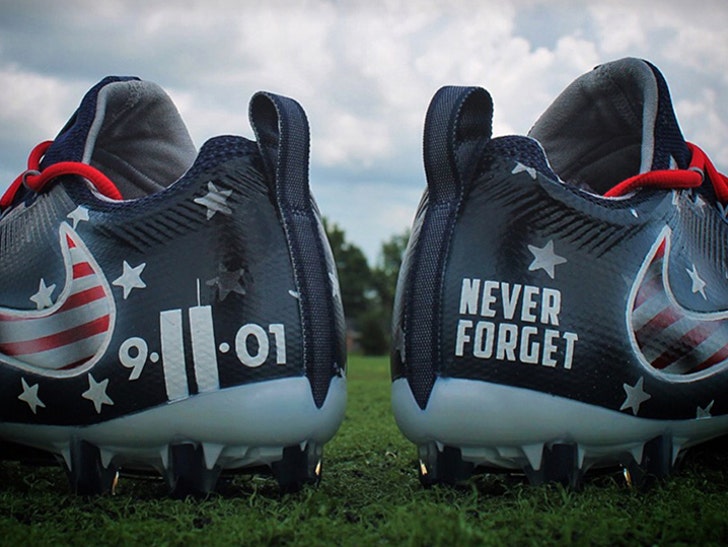 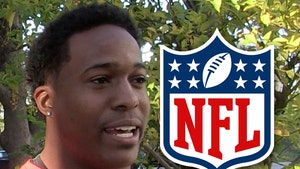 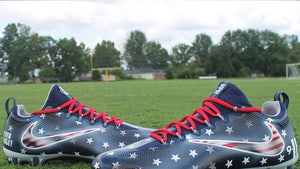