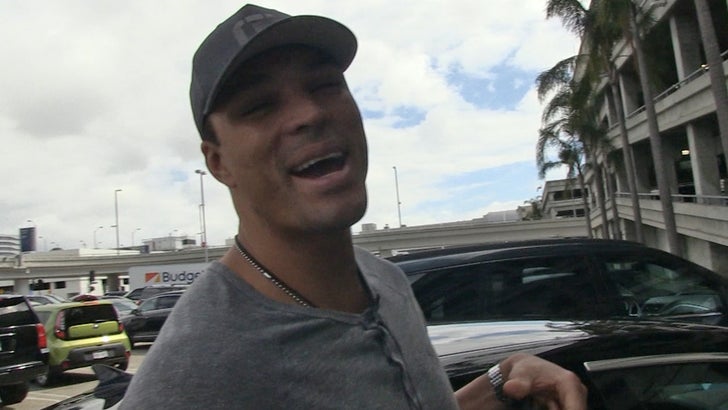 Don't believe this crap about Jeff Fisher benching Jared Goff for Week 1 so he could "sense and absorb the pressures" of the NFL ... he DOESN'T TRUST THE ROOKIE ... so says Tony Gonzalez.

"Coach Fisher's been around for a long time," Gonzalez says ... "Obviously he doesn't trust him enough to even dress him ... so that says a lot right there."

Fisher told the media he doesn't want to rush Goff -- even though the team traded SIX DRAFT PICKS to get him. Fisher had said he was pleased with Goff's progress.

Gonzalez played 17 seasons in the league -- and he says it comes down to one thing ... Goff had the entire preseason to win over the coaching staff ... and he blew it. 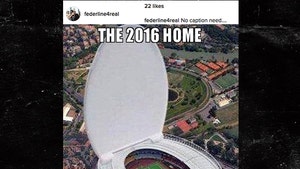 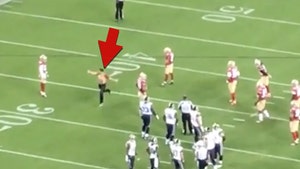