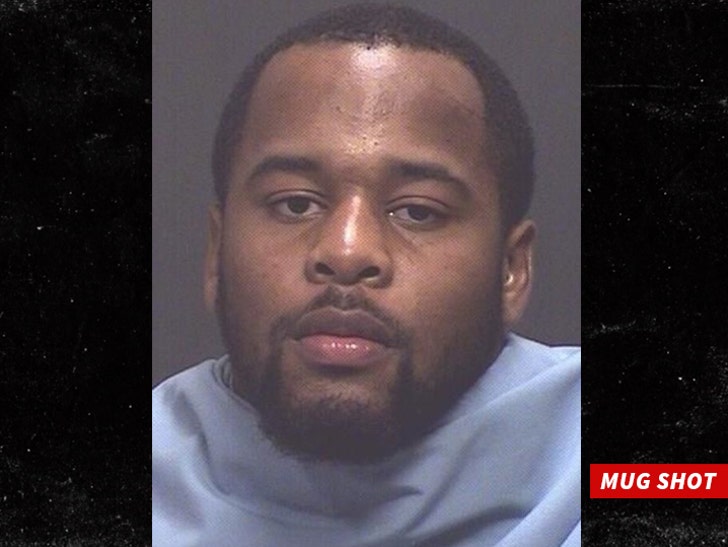 A running back on the University of Arizona football team was arrested Wednesday morning after allegedly kidnapping and attacking his girlfriend ... and he's since been booted from the UA team.

Orlando Bradford -- the 2nd string running back -- was charged with 7 felony counts of domestic violence, 4 counts of aggravated assault and 3 counts of kidnapping.

Cops say someone called 911 around 6:30 AM on Wednesday to report an attack. When cops arrived to the scene, they say the woman had obvious injuries, according to USA Today Sports.

20-year-old Bradford -- who's from Louisiana -- was a 3-star high school recruit and had offers from several major colleges.