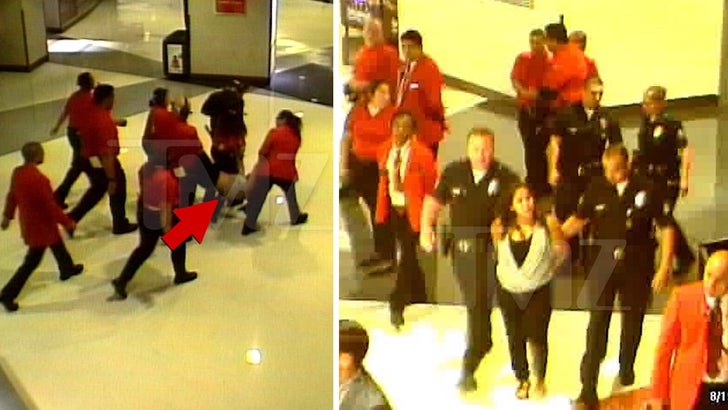 Security guards at a Kelly Clarkson show dragged a female fan from her front row seat and roughed her up because of her race ... according to the woman, who's filed a lawsuit.

Andrea Ugalde says Staples Center security accused her of being in the wrong section, and asked her to leave. She says she showed them her ticket for the seat, refused to go and then things got physical.

Security footage from the Aug. 2015 concert shows a woman -- Andrea says it's her -- getting dragged and carried by her hands and feet. Eventually, she's handed off to LAPD officers who handcuffed her.

In docs, obtained by TMZ, Andrea says the guards punched and kicked her. She says the police hit her in the neck, back and shoulders. 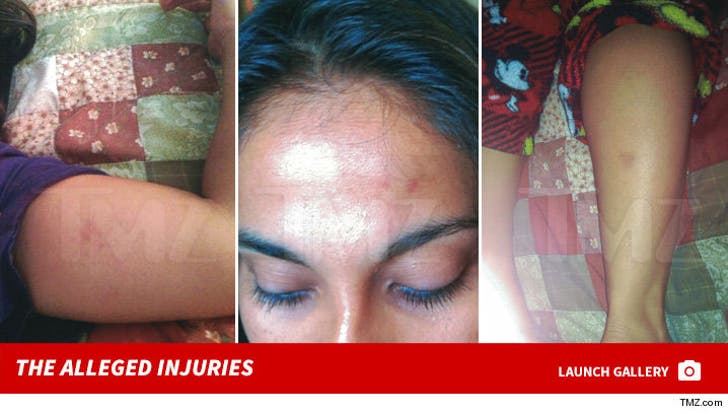 Andrea tells TMZ she thinks she was targeted because she's Latina. She claims the first security guard appeared Middle Eastern and the rest of them were white. She's suing Staples Center, the City of L.A. and some individual officers.

Law enforcement tells us Andrea was arrested for misdemeanor battery that night, for allegedly fighting back ... however, the case was dropped for lack of evidence.

We've reached out to the Staples Center and LAPD ... so far, no word back. 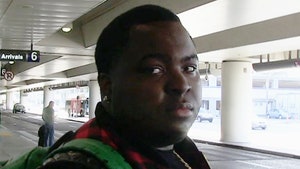 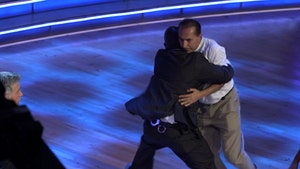