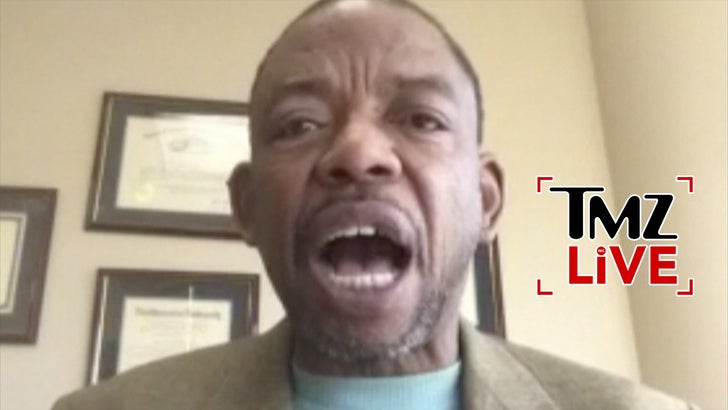 Johnnie Cochran's protege, Carl Douglas, has sympathy for his former O.J. Simpson trial opponent, Marcia Clark ... but only up to a point.

Carl came on "TMZ Live" to talk about 'The People v. O.J. Simpson' cleaning up at the Emmys. Marcia was there with Sarah Paulson, who played her and ended up winning a trophy. Sarah made a special shout-out/apology to Marcia during her acceptance speech.

You gotta hear Carl's take on Marcia getting hammered by the public in the wake of the trial.

Fair to say, he enjoyed Marcia's moment in the spotlight more than he did Jimmy Kimmel's crack about Cochran being in hell. 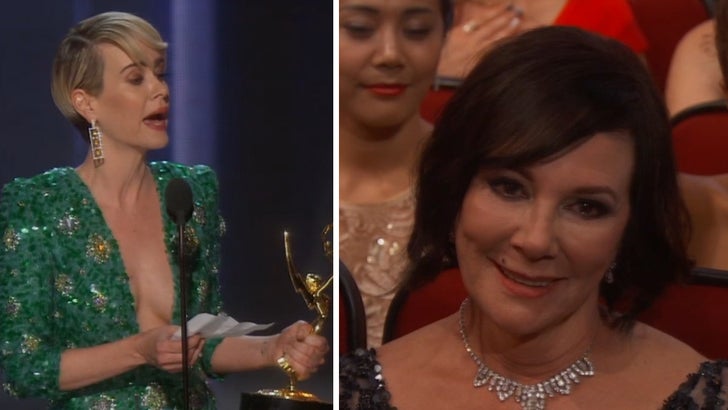 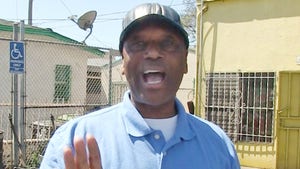