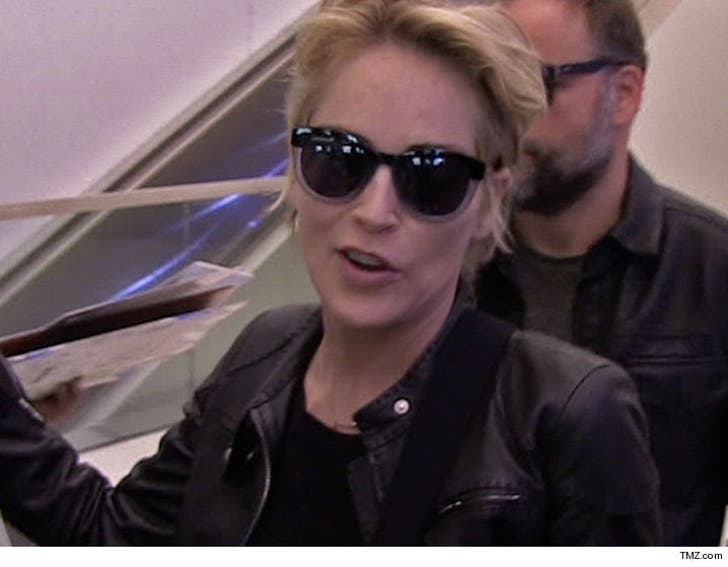 A judge has ordered Sharon Stone's alleged stalker to stay away from her and her kids for the next 5 years, and possibly longer.

Phillip Barnes can't harass, intimidate or have any contact with Stone and her 3 sons. He also must stay 100 yards from Stone, her children, their home, workplace, school and vehicles, according to the judge.

As we previously reported, Barnes had been sending Stone letters for years ... some from his prison psych ward, and he could potentially be released soon.

The judge said there was enough evidence to impose the maximum 5 years for the restraining order, which can also be extended 5 more years at the end of 2021.

Stone previously got a restraining order against Barnes in 2011.