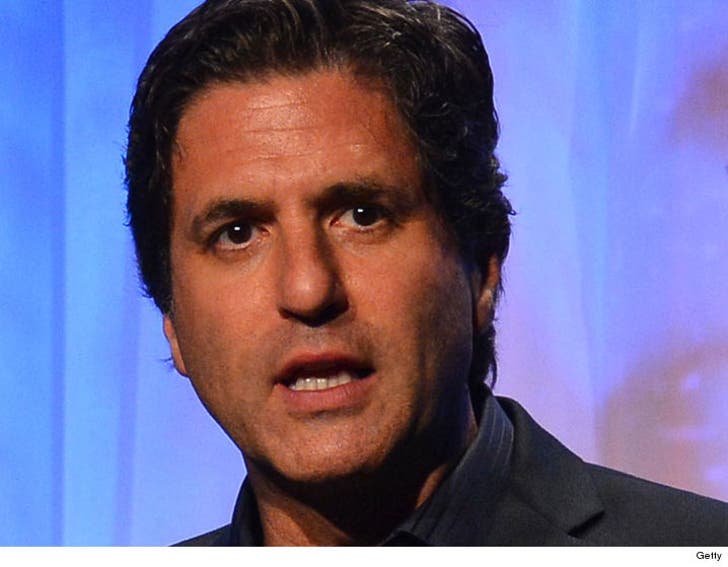 "Modern Family" creator Steve Levitan has a new idea for a functional modern family ... lose the wife who drags him to court for daring to visit his daughter.

Levitan -- who grosses $2.4 million a month -- is in the throes of a super nasty divorce in which his wife has now twice tried, unsuccessfully, to keep him away from the family home.

The latest blowup occurred the day before the Emmys. Steve invited his daughter, Hannah, to come home from college for the weekend so he could take her to the awards ceremony. Hannah was staying at the family home with her mom, Krista, when Steve drove up to take her for a drink.

Steve says he was on a public sidewalk when Hannah came up to hug him. Krista was out of town, but a burly security guard was ready to pounce. The guard got out of a car, walked up to Steve and said, "Can I help you with something." Steve simply responded, "No."

But Steve was pissed, saying in legal docs he felt like he was being treated like a criminal.

Krista ran to court Tuesday, asking a judge for a restraining order ... keeping him a hundred yards from the family home. She made all sorts of allegations, including aggressive courtroom conduct. She said he tried to intimidate her in the courthouse cafeteria by staring her down.

She also says he assaulted her back in May at their son's volleyball awards ceremony by grabbing her by the arms and saying, "Get ready for World War III." 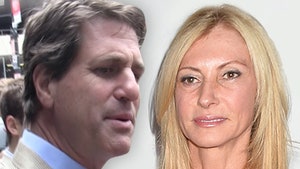 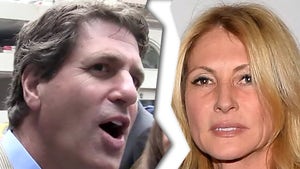