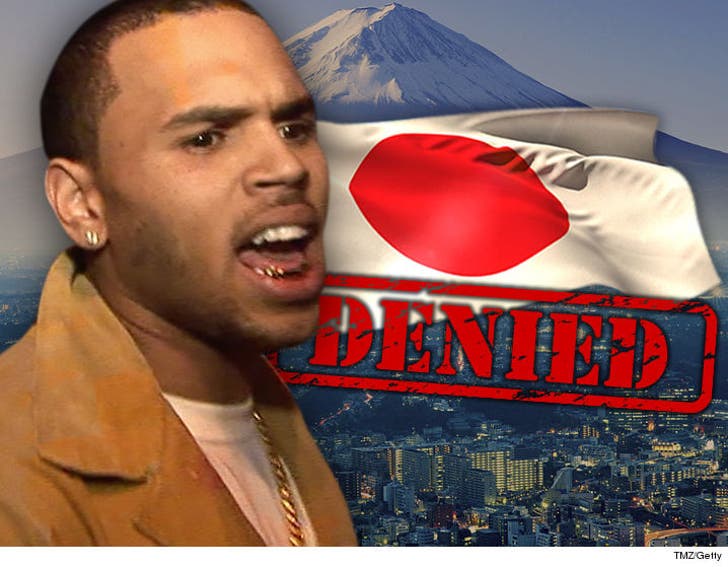 Chris Brown fans in Japan are getting screwed by LAPD's investigation into his gun case ... which is preventing the singer from boarding a jet plane to perform there.

CB has shows scheduled in Tokyo next week and sources close to Chris tell us he applied for permission to enter the country on a working visa. However, we're told Japanese officials flagged Chris and denied him entry due to the investigation into claims he pulled a gun on a woman.

A Japanese consulate official tells TMZ the country has a very low tolerance for admitting visitors with criminal backgrounds and open cases. Brown faced this same kind of scrutiny in Australia over his probation due to the Rihanna case.

A source close to Chris tells us there's a chance he'll reapply for Japan before the tour dates. His legal team thinks the case is dragging because cops have no case, and Chris' pockets shouldn't suffer in the interim. 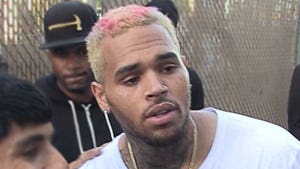 Australia to Chris Brown -- Tell Us Why You're Fit to Visit 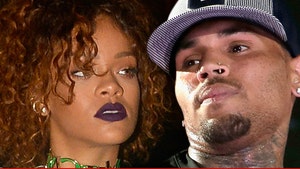 Rihanna -- I Thought I Could Change Chris Brown After the Beating