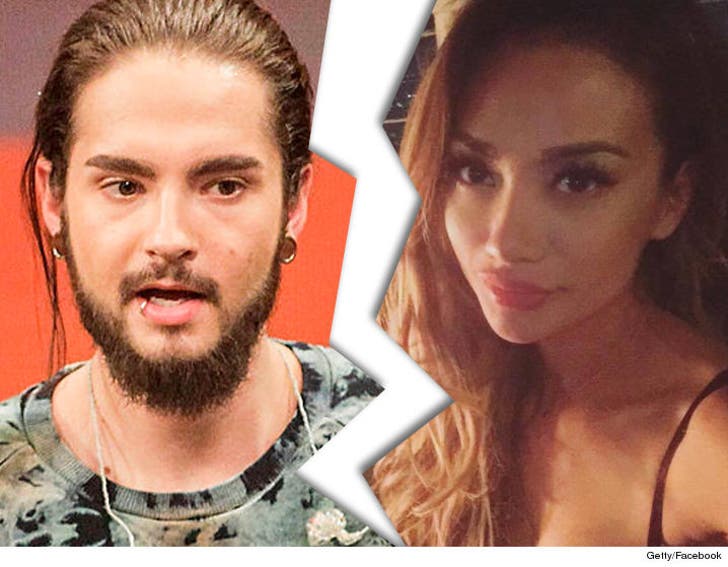 Tokio Hotel guitarist Tom Kaulitz doesn't want to love the woman who loves him back anymore -- he's calling it quits with his wife ... TMZ has learned.

Tom, the twin brother of lead singer Bill, just filed divorce docs -- obtained by TMZ -- to part ways with Ria Sommerfeld, with whom he tied the knot a little more than a year ago.

Tom's citing irreconcilable differences, and wants the judge to shut down any request by Ria for spousal support ... we're guessing he's the breadwinner.

Tom and the rest of the Tokio Hotel crew have been making hits in both German and English for years, and it looks like he might have made most of his cash well before getting with Ria last year ... when he toured a bit but didn't put out any new music.

Their letzte tag together before separating was New Year's Eve. 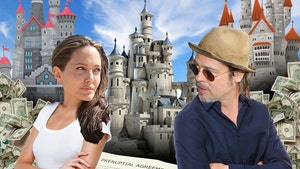 Brad Pitt & Angelina Jolie -- The Prenup is Clear ... Splitting Properties Is No Biggie ... But Kids Will Be 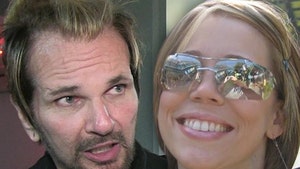