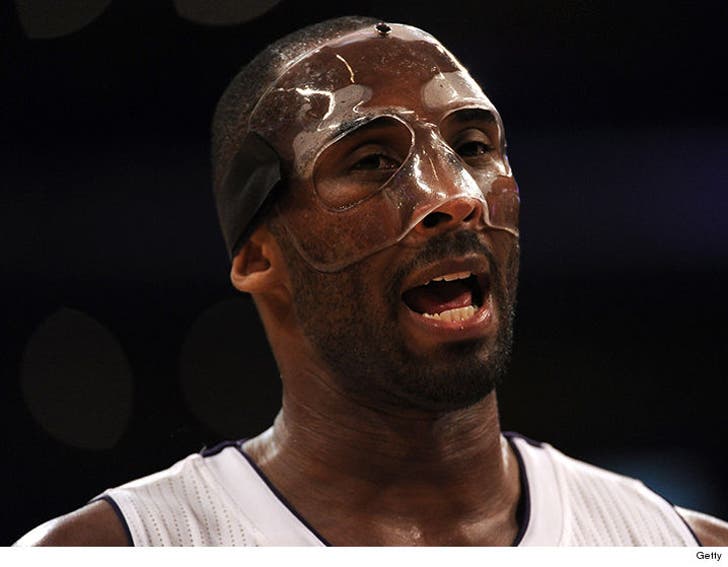 During the 2012 All-Star game, Dwyane Wade fouled Kobe hard, and broke his nose ... forcing K.B. to wear the clear face mask to protect his schnoz.

Goldin Auctions got ahold of the mask -- which comes with a letter from a member of the Lakers training staff -- that Mamba used during games in February and March of '12.

The mask hits the block Monday ... and bidding closes on October 29th.

Interested? Break out your checkbook ... 'cause it ain't gonna go cheap. The auction house tells us they expect the mask to sell for over $50k!! 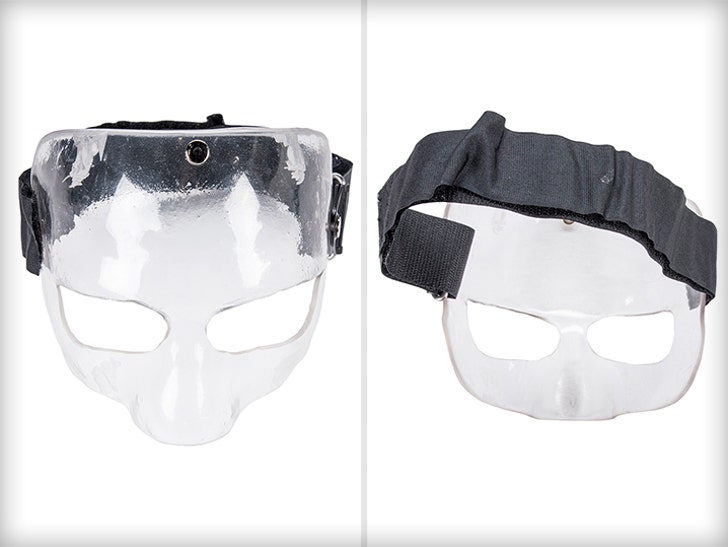 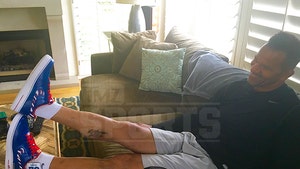 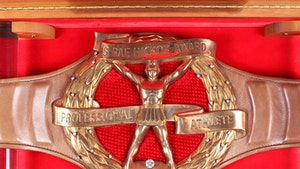