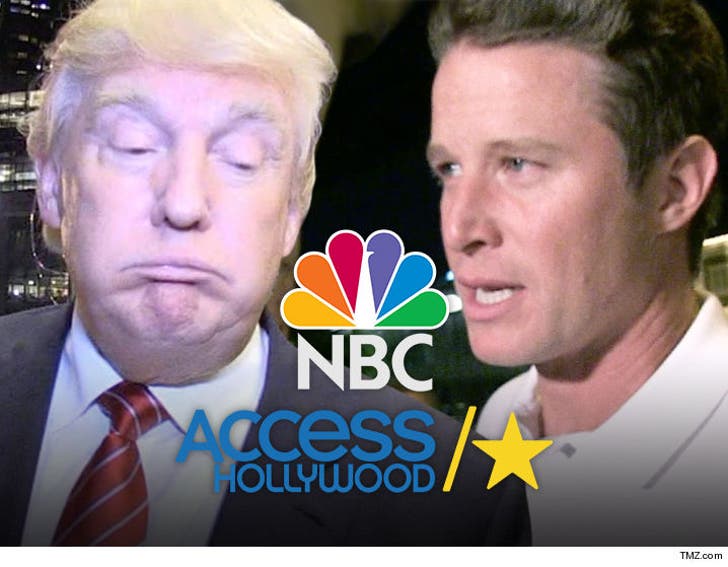 People at NBC knew about Donald Trump's crude convo with Billy Bush for at least 2 months ... because Billy was bragging about it back then.

TMZ has confirmed ... Billy was telling NBC staffers in Rio about the tape back in early August, when he was still working for "Access Hollywood." We're told word circulated because Billy made it clear Trump was trash-talking Nancy O'Dell.

NBC News says it didn't know about the outtakes until a week ago Monday, but the word around the network is people knew, including executives at 'Access,' which is an NBC property. We're told those executives had full knowledge of Billy's comments on the tape ... which creates a potential problem if NBC is serious about firing him.

We're told Bush's camp will argue they can't 86 him based on a "morality clause" because execs knew what he had said, and didn't discipline him at the time ... 11 years ago.

As for whether the big NBC News honchos knew -- our sources don't know whether the info circulated to the top levels of the company, but Billy was "very open" about it. 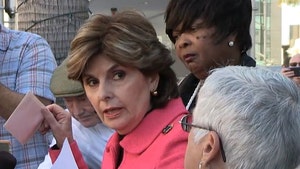 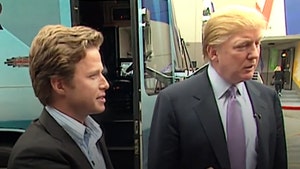