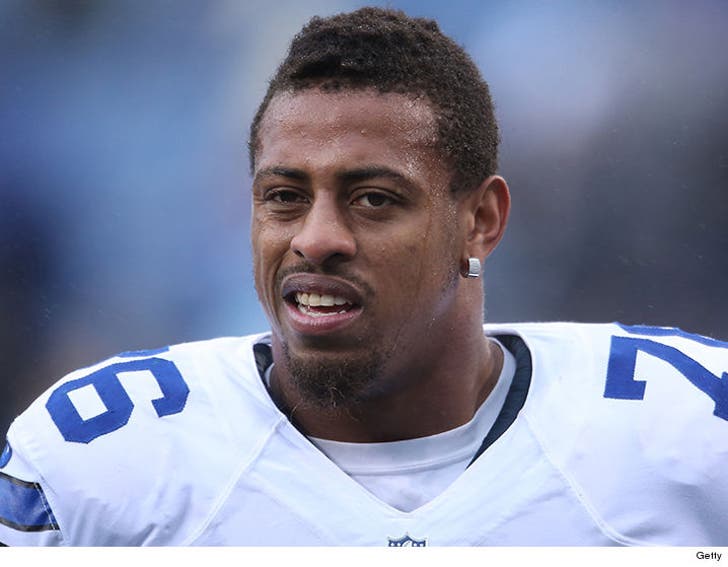 Ex-NFL star Greg Hardy says he's transitioning from football to MMA -- and plans to take a REAL heavyweight fight in 2017.

Hardy spoke with MMAFighting.com and said, "I'm very focused and excited to start my MMA career."

"I'm going to do this the right way, I can assure you of that."

The 28-year-old was regarded as one of the best defensive players in the NFL before a series of off the field issues derailed his career ... including a domestic violence conviction (which was eventually dismissed) and a drug arrest.

Hardy's camp says he currently weighs around 285 lbs and should fight as a heavyweight in 2017.

"I'm fully committed to being as successful as I can be in this sport." 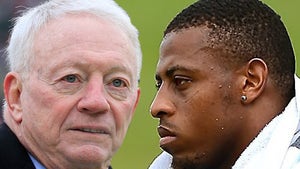