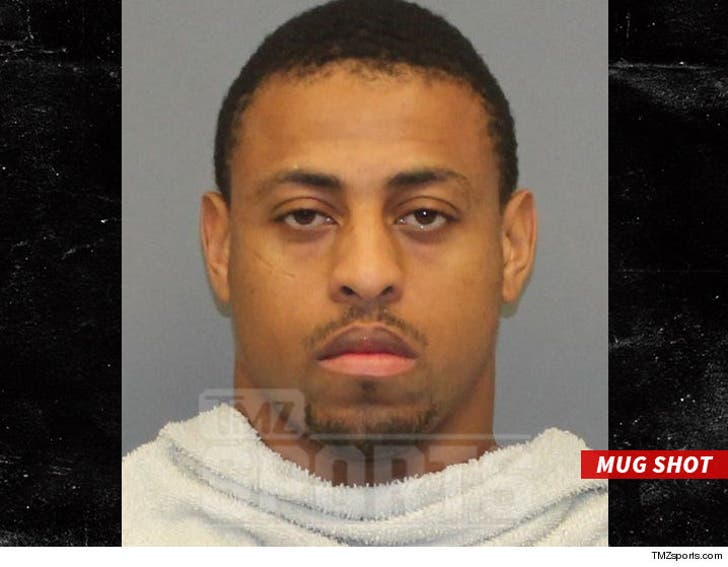 According to the police report, Hardy was pulled over in a 2010 Dodge Challenger because he didn't use a turn signal.

Cops say Hardy and his passenger told them they had just eaten at Applebee's and were headed home. Police asked them if they had anything illegal inside the vehicle, and Hardy said no ... and then gave them permission to search the car.

Cops say they tested the substance in the LV wallet -- and it came back as cocaine. According to the report, Hardy told cops he didn't know what it was and said someone must've put it in there when he passed his wallet around at a party the night before.

Hardy was arrested for felony possession of a controlled substance -- less than a gram. He was taken to Richardson City Jail ... where his bail was set at $5K.

On the report, the former Pro Bowler is listed as "unemployed."

Hardy was arraigned Monday morning ... and bailed himself out moments ago. 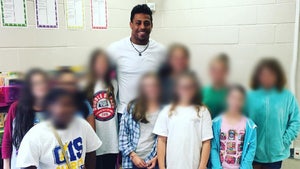 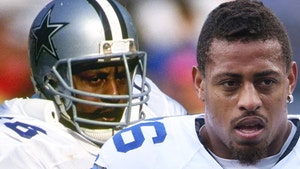