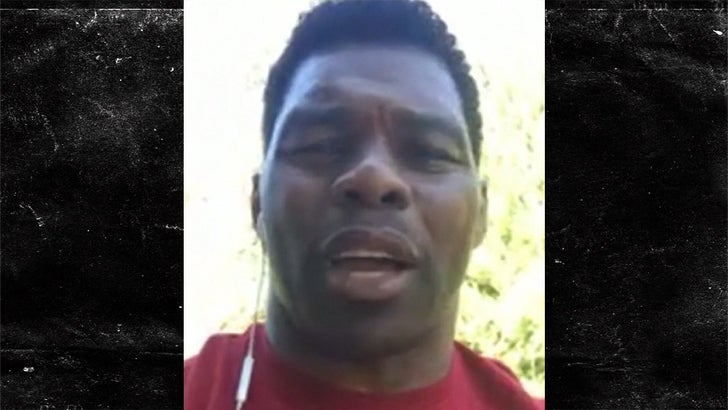 Herschel Walker says the unearthed Trump Tapes have NOT scared him away from his former 'Celebrity Apprentice' boss -- telling TMZ Sports he stands firmly with The Donald.

Walker has been a staunch Trump supporter from the beginning -- but with G.O.P. heavyweights like Paul Ryan and John McCain running for the hills, we asked the ex-NFL star if his position has changed.

In a word, no -- in fact, he seems even MORE passionate about Trump. 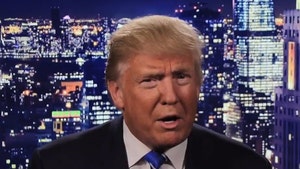