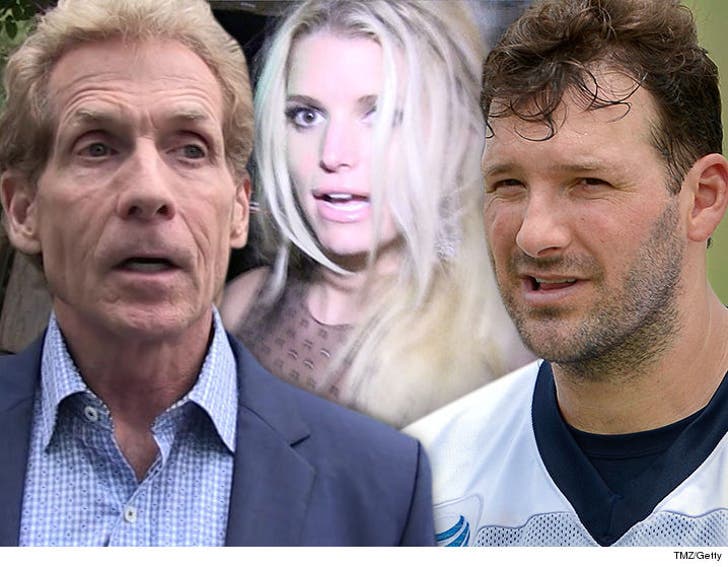 Jessica Simpson almost ruined Tony Romo's NFL career -- but he saved himself when he dumped her and ended their "tumultuous relationship" back in 2009 ... so says Skip Bayless.

The "Undisputed" host was discussing his own love, hate relationship with the Cowboys on FS1 Thursday morning -- when he went in on Jessica and their off-the-field drama nearly had NFL ramifications.

Bayless -- who basically eats, sleeps and breathes Cowboys -- says Romo himself who has talked about how the relationship with the singer was bad for him.

"It was just tumultuous. It always one thing after another off-the-field," Bayless said ... "He had to pay too much attention off-the-field and he was not dedicating himself to the process of playing NFL quarterback."

FYI, Romo dumped Simpson on her 29th birthday ... and Bayless says his play immediately got better. They even won a playoff game that year. 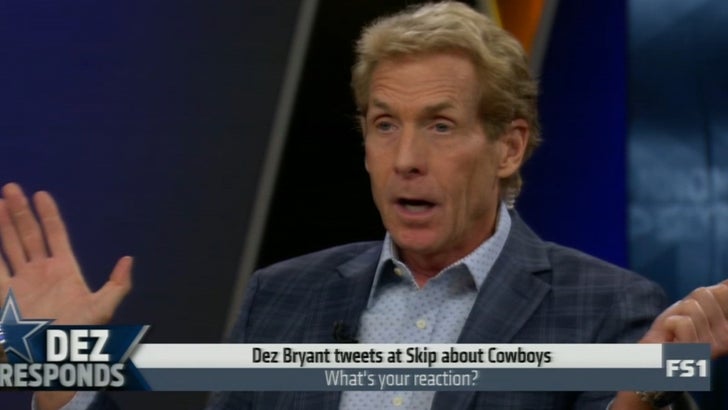 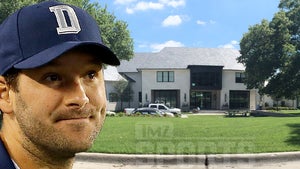 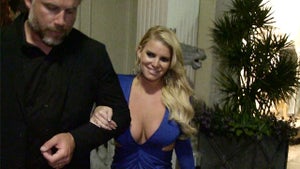