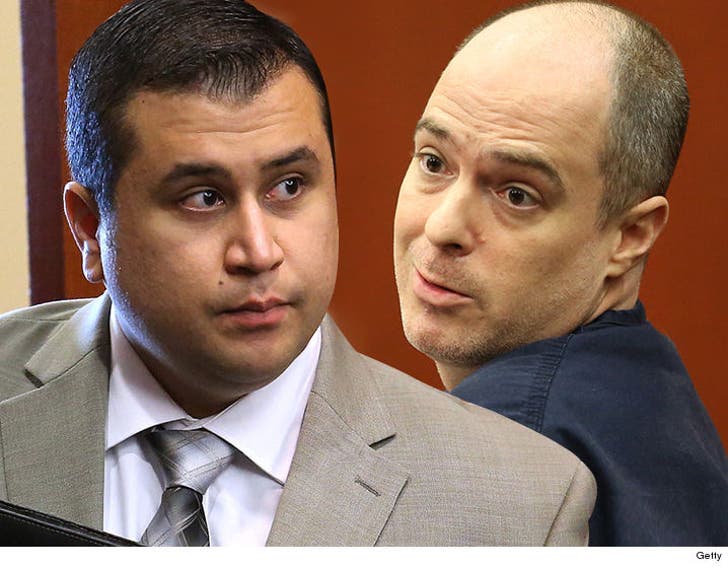 The man who shot at George Zimmerman in an apparent road rage incident has just been sentenced to 20 years in prison.

Matthew Apperson, who was convicted of attempted 2nd-degree murder back in September, claimed he shot at Zimmerman in self-defense during a 2015 incident that went down near Zimmerman's home in Lake Mary, FL.

They have a history, having feuded in a separate road rage incident in 2014.

Apperson was also convicted for armed aggravated assault, and will serve a concurrent 15 year sentence for that. 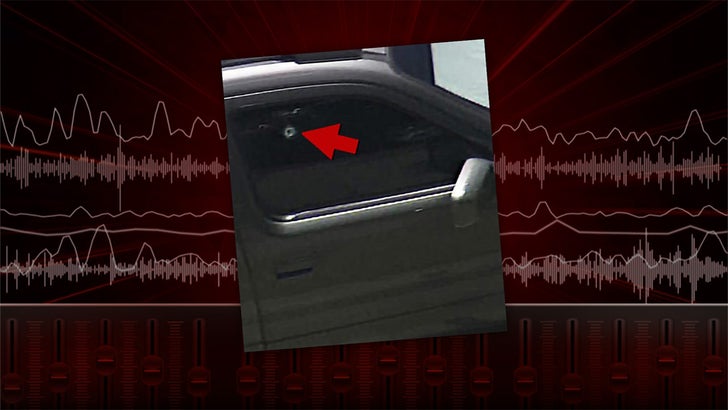 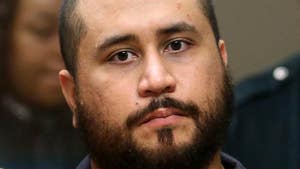 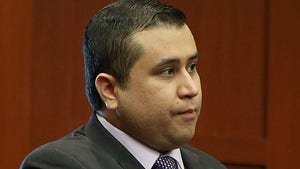