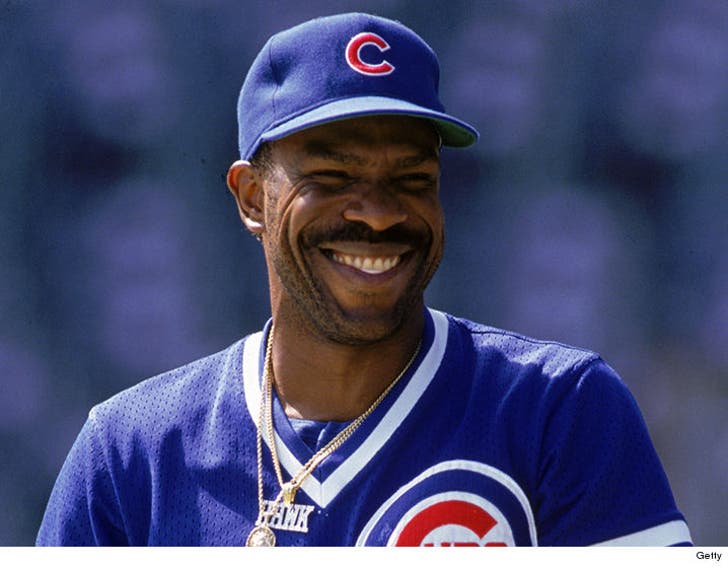 Former Major League MVP Andre Dawson ain't worried about the Chicago Cubs trailing 2-1 to the Dodgers in the NLCS ... telling TMZ Sports﻿, "this is a team that knows how to respond."

Dawson -- an 8 time All Star during his 21 seasons in the majors -- says he's still confident the Cubbies can win it all this year.

"This team can still most definitely win the World Series this year," The Hawk says.

"They have outstanding starting pitching, their bullpen is top grade and they have great hitting. They can play with anyone offensively, and their bench depth is where it needs to be."

"When you’re down 2-1, you’re not worried. But you’re obviously concerned. Tonight is a must-win game for the Cubs."

"They’ve shown it all year that they can get back on top." 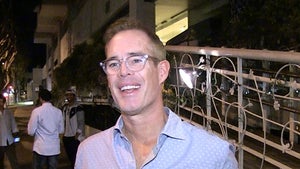 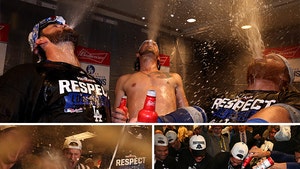