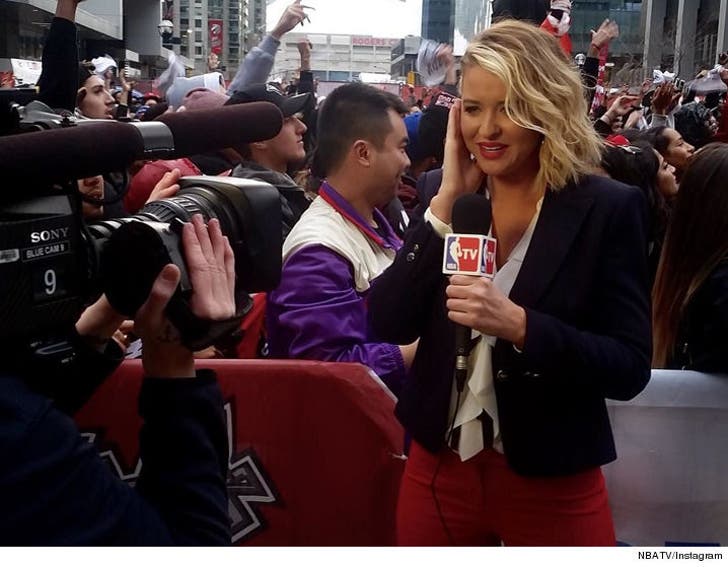 Good news for NBA TV's Kristen Ledlow -- cops have recovered the red Corvette that was stolen from her at gunpont ... TMZ Sports has learned.

The Atlanta PD tells us ... the incident all went down Saturday around 3:15 PM -- when Ledlow pulled up to her apartment complex and "2 black males who exited from a silver newer model sedan" were waiting for her.

Cops say one of the suspects pointed a gun at Ledlow and took her car -- a 2016 red Corvette.

Police were contacted shortly after the incident -- and cops used the vehicle's OnStar system to track down the car which was found 25 minutes after the robbery. 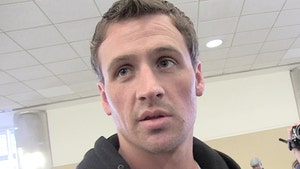