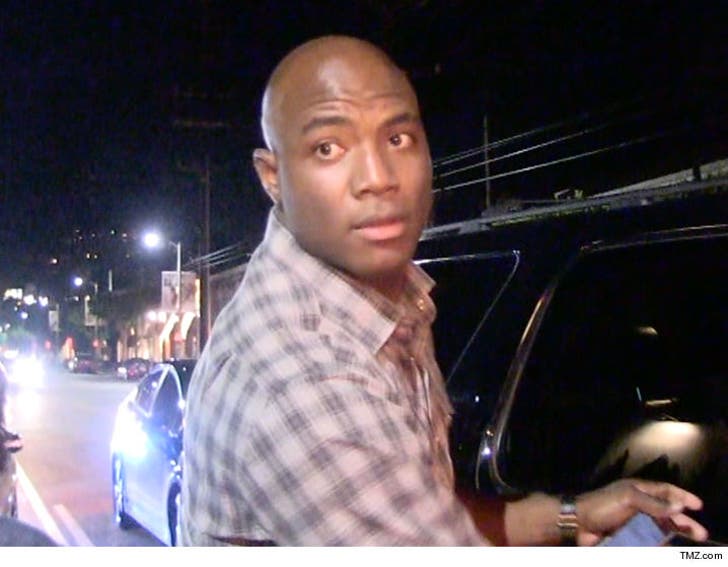 DeMarcus Ware is on the hunt to tackle the criminals who burglarized his house during the Broncos' MNF game ... and at least part of the break-in was caught on camera ... TMZ Sports has learned.

After the Broncos whooped Brock Osweiler and the Texans Monday night, D-Ware tweeted that his house was broken into during the game.

A rep for Ware tells TMZ Sports that the Pro-Bowler has surveillance cameras on his property ... and that footage will be handed over to the cops to provide the "best possible investigation."

Ware's rep says no one from D.W.'s family was home at the time of the break-in.

"His material and earned possessions mean nothing in comparison to the safety of him and his family. Multiple and extreme measures have been taken to ensure justice is served."

We reached out to Denver police ... who confirmed there is an active investigation ongoing. 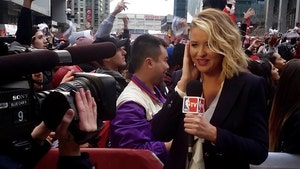 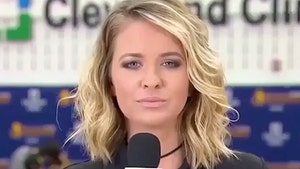 NBA TV's Kristen Ledlow -- I Was Robbed at Gunpoint ... 'Waiting for Me at My Home'