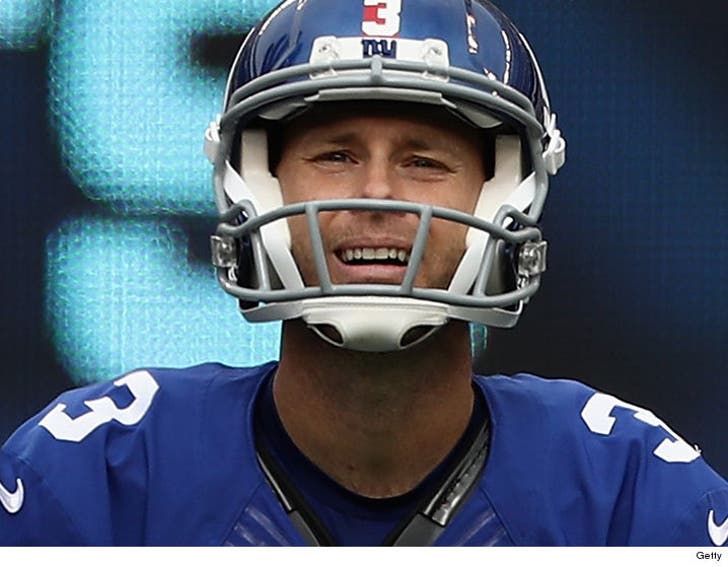 Josh Brown﻿ doesn't have a job ... 'cause the NY Giants just announced they've cut the kicker.

In a statement, Giants co-owner John Mara said, “We believed we did the right thing at every juncture in our relationship with Josh. Our beliefs, our judgments and our decisions were misguided. We accept that responsibility."

Last week, police in Washington state released documents connected to Brown's '15 domestic violence arrest -- including his journal -- where he acknowledged having abused his ex-wife.

The Giants quickly moved Brown from the active roster to the Commissioner's exempt list ... before completely cutting ties Tuesday.

Brown -- who was suspended by the NFL for 1 game earlier in the year, prior to the release of the police docs -- could face further discipline from the league. 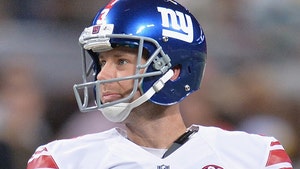 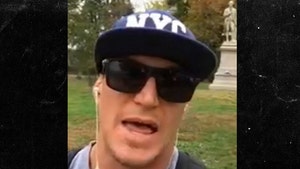