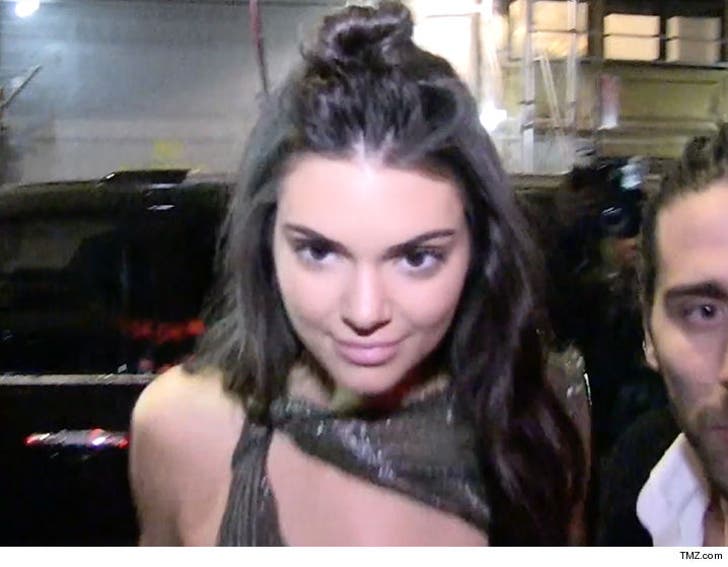 Kendall Jenner's feeling pretty safe ... despite the fact her alleged stalker skated on the charge.

Shavaughn McKenzie was found not guilty of stalking Monday but guilty of trespassing. TMZ broke the story ... McKenzie was arrested at Kendall's home after following her up the driveway, and it wasn't his first time tailing her.

Kendall's lawyer, Shawn Holley, tells us her client has as much protection as possible ... Holley went to court recently and got a 5 year restraining order and the judge said she could come back and have it extended for another 5 years. So if he crosses the line, he'll be arrested pronto.

McKenzie is still in jail, where he'll sit until his release on November 10th. Law enforcement sources say he has mental issues and his mother plans to take him back home to Virginia.

Short story ... Kendall's protected as much as possible, but it's still pretty scary being a celeb. 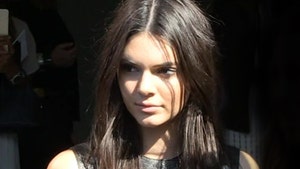 Kendall Jenner Alleged Stalker -- Not Guilty of Stalking ... BUT 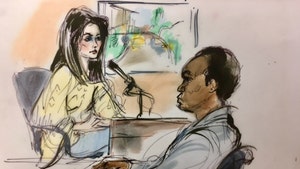