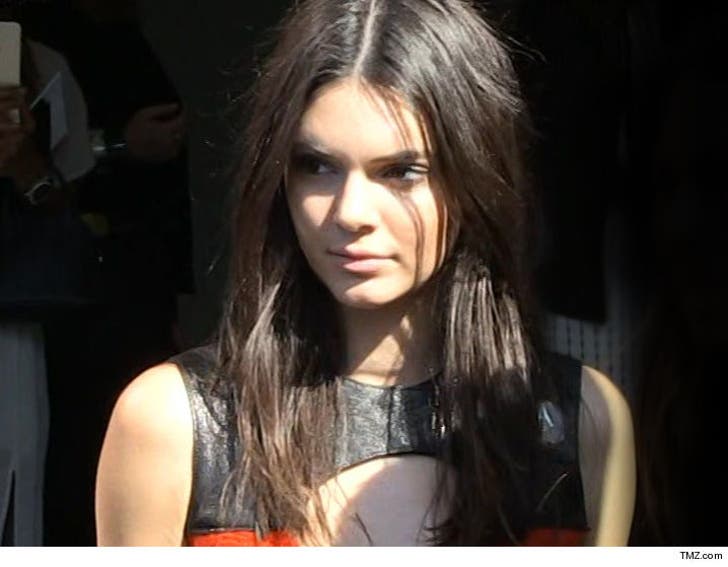 Kendall Jenner can only breathe a very small sigh of relief ... the man accused of following her up her driveway has been convicted of trespassing -- but got off on the stalking charge.

Shavaughn McKenzie's verdict just came in ... and the partial verdict is troublesome to the famous Kardashian.

Here's the problem ... McKenzie will almost certainly get probation for trespassing ... the less serious of the 2 charges. And, he seems obsessed with Kendall.

Kendall has described the August incident with McKenzie as petrifying, saying ... "I've never been so scared in my life." We also reported she hasn't felt safe in her own home since, and was even staying with neighbors. 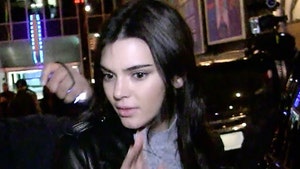