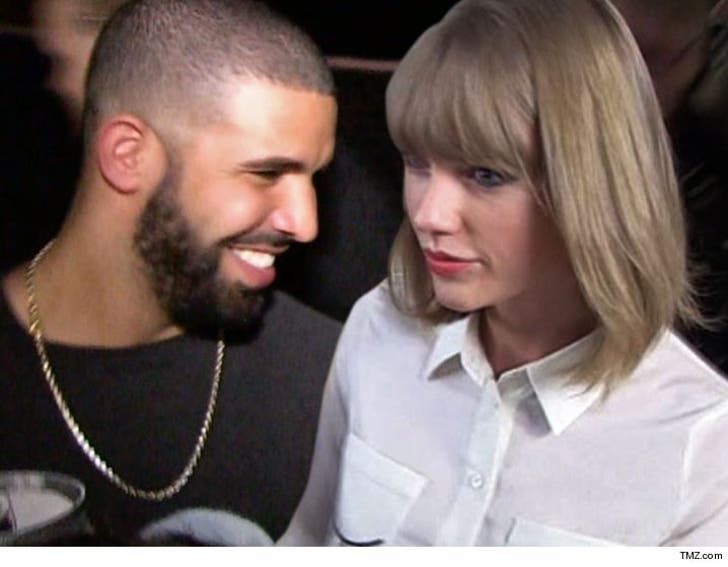 Drake gave Taylor Swift the VIP treatment at his 30th birthday bash, including some QT with his mom -- normally an early sign of dating -- but that's not the case ... this time.

Sources connected to Drake tell us he introduced Swift to his mom and several of his homies during the Sunday night party in WeHo. TayTay's not a regular at Drizzy's legendary parties ... which is why he wanted to make sure she met his inner circle, including Mom. After all, she's arguably the biggest female music star on the planet. 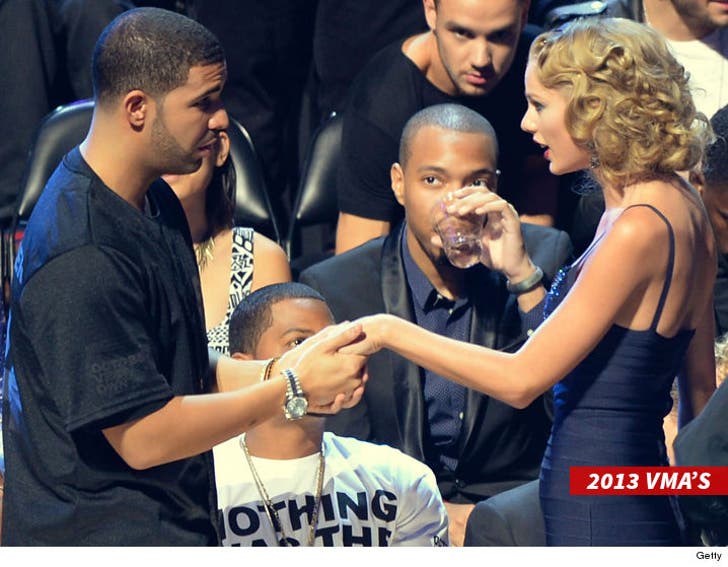 Of course, the special care sparked all sorts of post-party reports Drake and Taylor were getting hot and heavy at the event -- and we're told they are close, but only friends. They have been for years, in fact, they hung out at the 2013 VMAs. 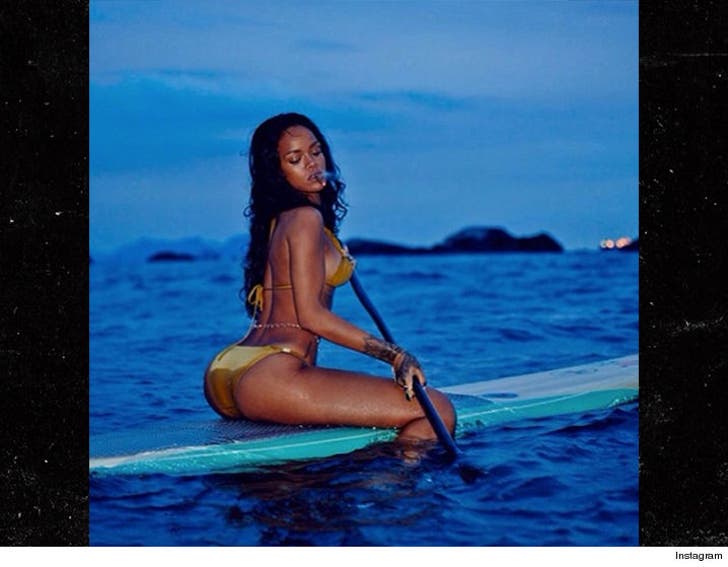 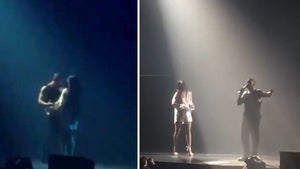 Drake -- Rihanna's a Woman Who Holds Me Down 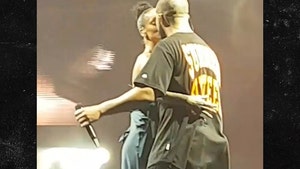 Drake and Rihanna -- The Kiss Seen 'Round the World (VIDEO)