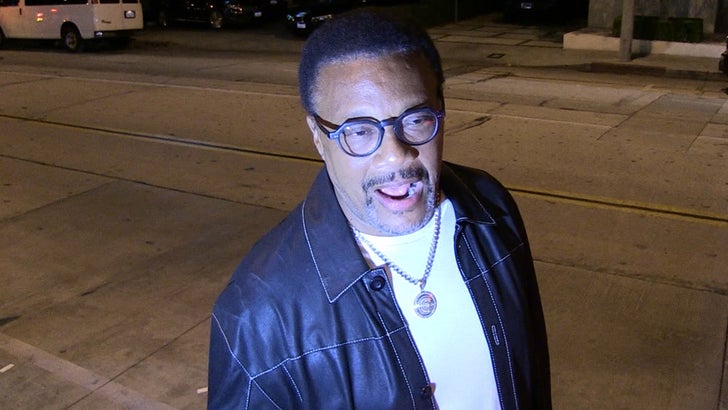 Judge Mathis isn't exactly condemning the dude who took a pickax to Donald Trump's star on the Hollywood Walk of Fame ... in fact, he wants to give the guy a medal.

Hizzoner was leaving Catch in WeHo Wednesday night when our photog asked about self-proclaimed vandal James Otis, who will be arrested Thursday for felony vandalism.

Mathis doesn't seem to be a believer in equal justice ... for all. 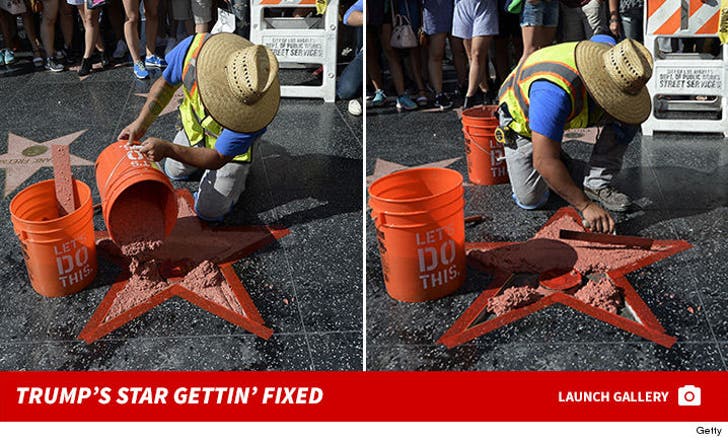 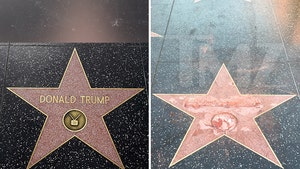