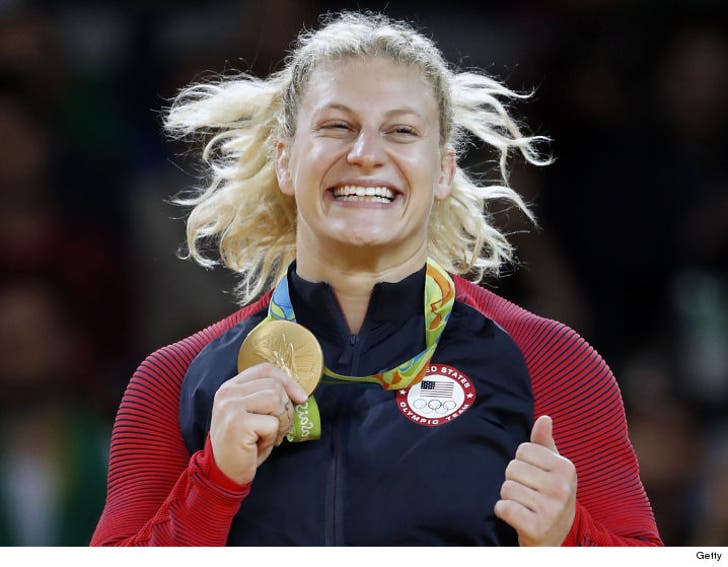 She destroyed everyone at the Olympics -- in 2012 AND 2016 -- and now 2-time judo gold medalist Kayla Harrison has announced she's making the jump to MMA.

The 26-year-old just signed a deal with World Series of Fighting (WSOF) to not only fight ... but also be a part of the announcing team.

There are already comparisons being made to Ronda Rousey -- not just because Ronda was an Olympic medalist in judo -- but because the two used to train together.

So, how's she been preparing?

"I’ve been boxing and doing jiu-jitsu and all that, and the biggest thing for me, really, is that I miss competing,” Harrison told USA Today (via MMA Junkie).

"I miss fighting on the highest stages of the world, and the World Series of Fighting really gave me a great opportunity."

No word on when she'll make her fighting debut. 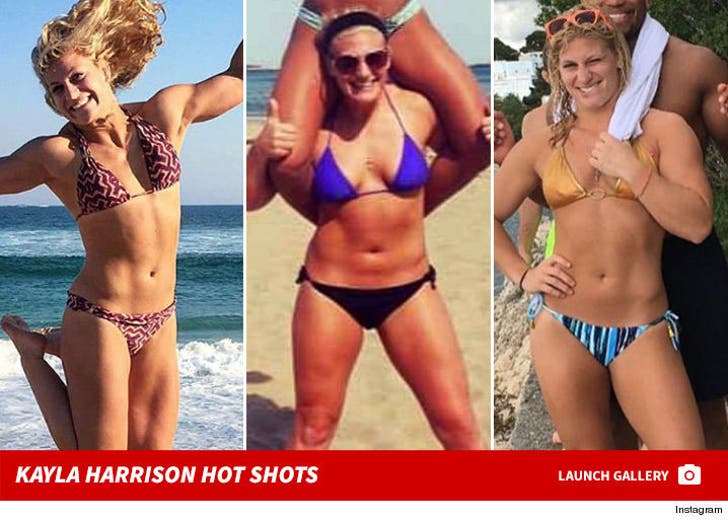 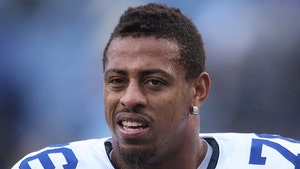