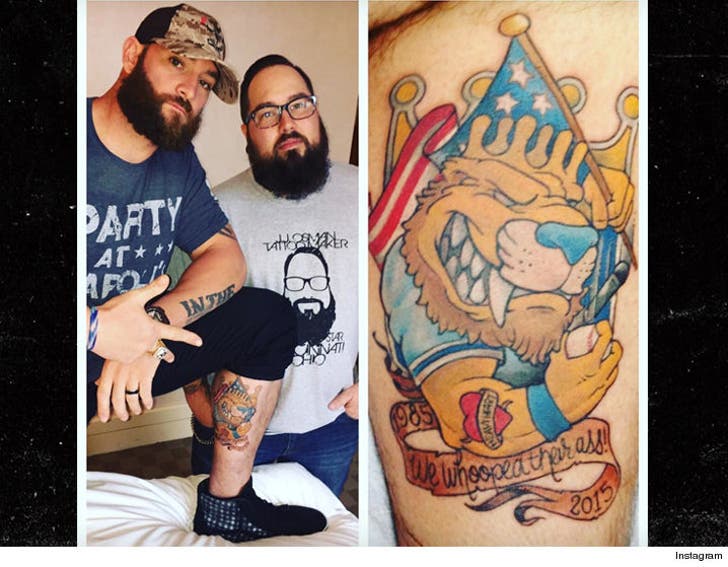 This is awesome ... ex-Royals star Jonny Gomes just got an awesome tattoo to commemorate his 2015 World Series victory ... complete with the quote, "We Whooped Their Ass!"

Of course, Gomes is referencing the beating the Royals put on the Mets -- when they took the series 4-1.

By the way, it's not the first time Johnny's inked a World Series tribute on his body -- he also has some body art of his 2013 championship with the Red Sox. 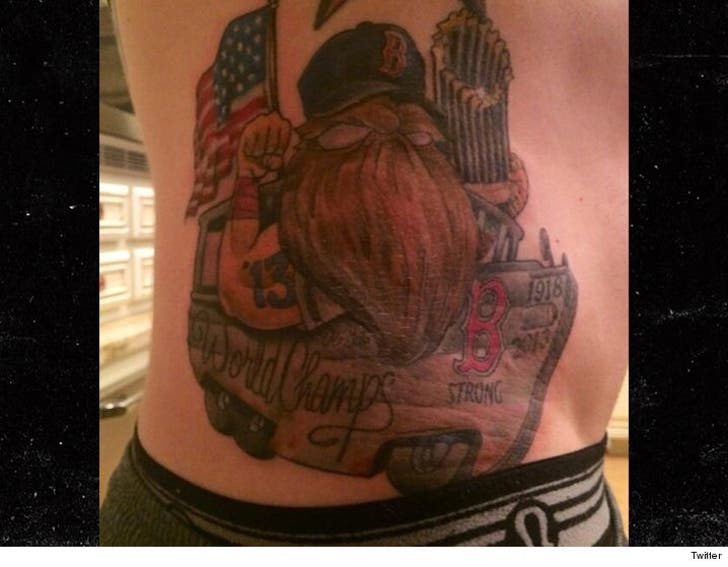 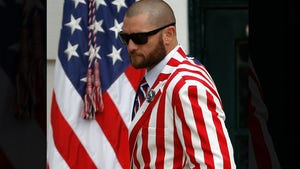 Jonny Gomes -- I'm NOT Keeping My USA Jacket ... It's Going to Charity 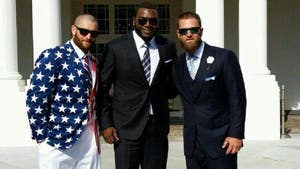