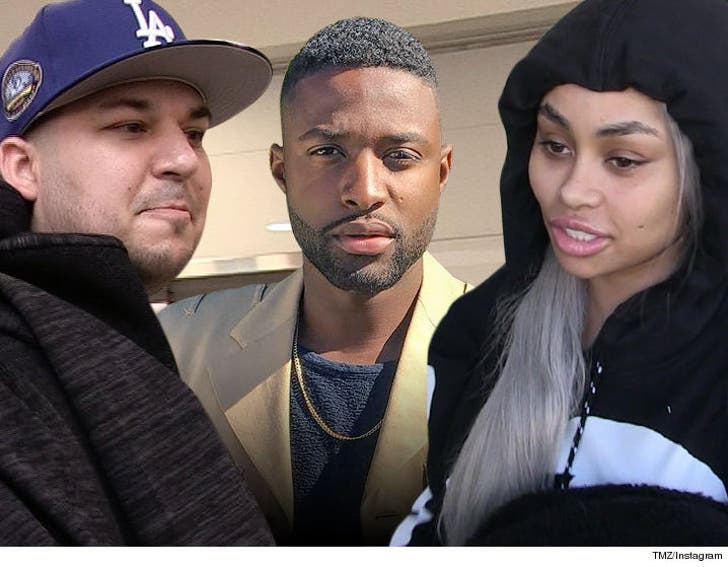 1:36 PM PT -- Blac just went off on Pilot, saying the photo in question was taken over 2 years ago. Blac's adamant she never slept with Pilot and adds that the entire ordeal is a ploy to drum up hype for his new track.

Rob Kardashian is under criminal investigation for allegedly threatening a man with some pretty close ties to Blac Chyna.

The allegations come on the heels of photos that surfaced showing Blac and Pilot making out.

We're told Pilot is scared, partly because of a string of text messages, which include Rob telling Pilot, "Leave my wife alone. I'm not playing with you."

Our law enforcement sources say, there are other texts in which Rob generally threatens Pilot with physical harm if he doesn't stay away from Blac Chyna, although as one source says, the threat is "a little murky and general." 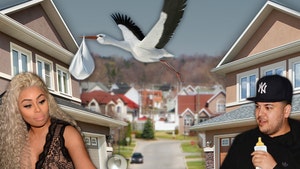 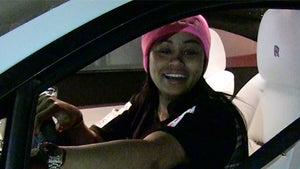